The Ganges river of India is the primary source of water for nearly half a billion Indian people.  The Ganges river is considered to be very holy for the Hindu people of India, approximately 1 billion people.

The Hindus, who believe this water to be holy, bathe in the Ganges river in order to cleanse themselves of their sins.  However the river can only cleanse so much since it is one of the most polluted waterways in the world, with one billion gallons of industrial waste and sewage that makes it way into the river daily.

The most recent attempt by the government of India to deal with this severe pollution issue was entitled Namami Gange, which was set to have $3 billion of funding in 2014. However up until now, there has been very little improvements made, despite having spent $205 million since then.

The government, however, has had some rather obscure ideas to cleanse the river. One of which was to breed thousand of flesh-eating turtles. The idea is that the turtles would eat the massive amount of decomposing bodies placed in the river by Hindus annually.

The current government under the ruling of Narenda Modi is struggling to carry out their plan for the Ganges river before the next elections in 2019.

Environmental scientist Rakesh Jaiswal says that so far there has been no evident improvements or changes implemented, and that the situation has only become worse. 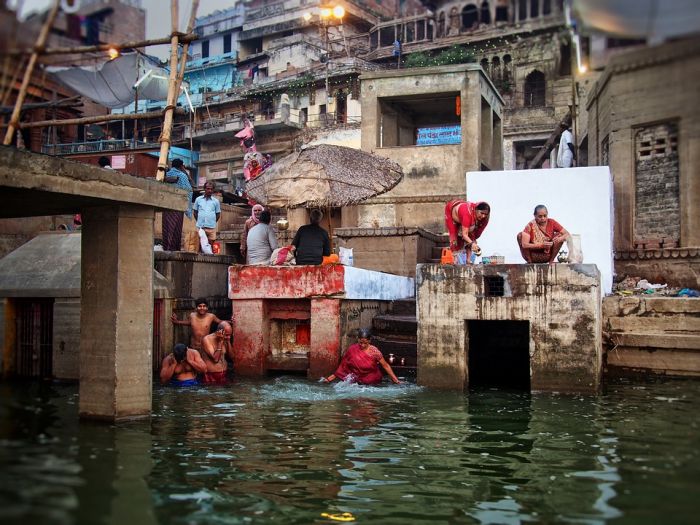