It’s official. Fish can talk. New research at Cornell University finds that communication is common among ray-finned fish (which constitute 99 percent of all known fish) which contains more than 34,000 currently living species. They hypothesize that vocal ability exists in 175 of 470 recognized fish families. The team found that two thirds of the ray-finned fish can communicate with sound. What the fish are saying we don’t know but they definitely do talk. Researchers posit that they are likely speaking about food, warnings of danger, and social happenings (including territorial arguments). 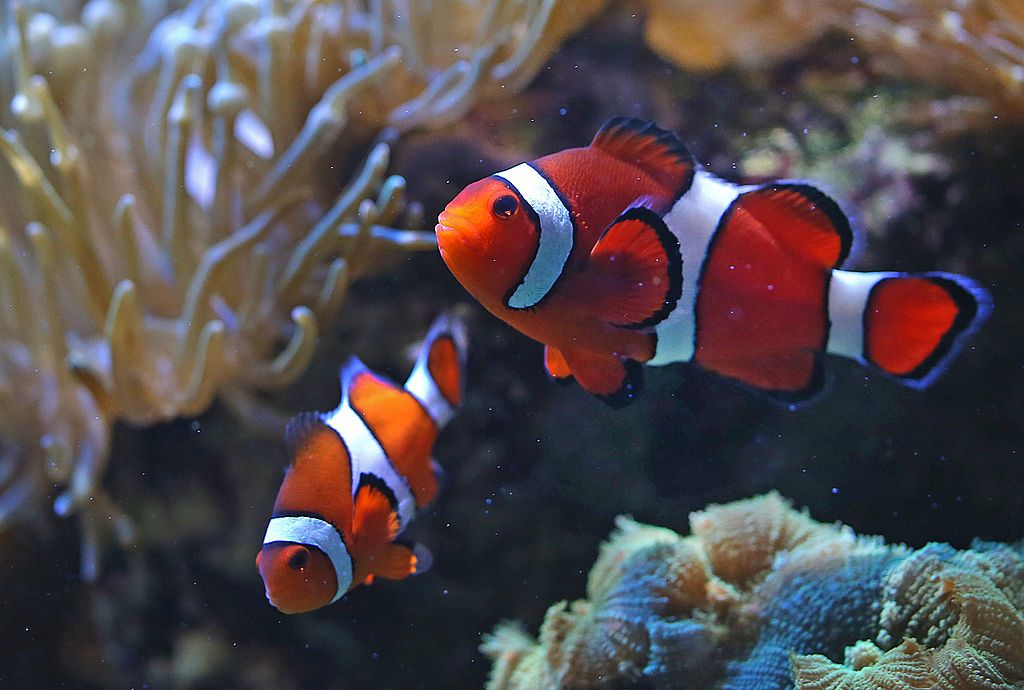 So, do all fish talk? Maybe. Maybe some communicate in fashions we have yet to understand. Fish talk (also known as “soniferous behavior”) is especially interesting considering that ray fish do not possess vocal cords. Scientists posit that fish make communicative noises by grinding their teeth, making movement noise in the water, and other muscles associated with their swim bladder which creates sound. Some fish were chattier than others, especially toadfish and catfish who were among the most verbose groups.

Scientists have suspected that fish can talk for thousands of years. It just wasn’t known until relatively recently that some of these sounds were in fact communicative. In fact, Aristotle himself wrote about it in his History of Animals, including which fish he believed had the best hearing (the mullet and bass fish). Aristotle also noted that sound actually travels faster and better underwater than in air. The sound may not carry well from water to air which may be why our recognition of fish talk has tarried. In 1938 zoologist Karl von Frisch wrote about how many species of fish generate sound and even postulated that they have language. Researchers estimate that fish sounds have been overlooked because fish are not easily heard or seen and most underwater communication has been focused on whales and dolphins.