You don’t have to be a football fan to know the name Tom Brady. He rose from backup quarterback to Super Bowl champion in 2001, and since then there has been no looking back. Brady has been a huge player for the New England Patriots, has won five Super Bowls. four Super Bowl MVPs, two NFL MVPs, and made 13 Pro Bowls. But most fans know all of that already. There are some things, however, you might not know about the quarterback legend.

According to Drew Bledsoe, Brady isn’t the best skier. 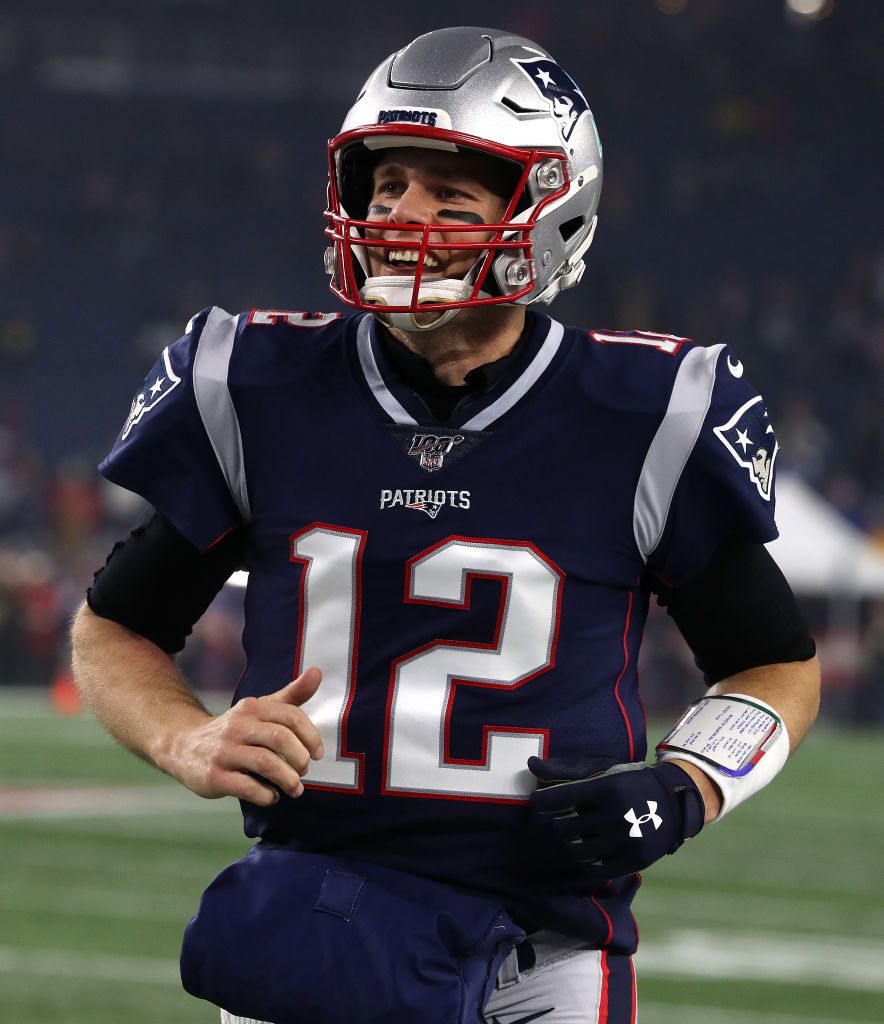 During the offseason, Brady hits the slopes at the Yellowstone Club in Montana. Videos of him skiing show off Brady’s death-defying stunts and mostly his novice status. As Drew Bledsoe jokingly pointed out when they skied together a few years ago, “He was really awful then…He’s obviously a great athlete and he’s going to figure it out. But at the time, he wasn’t very good and I didn’t have the patience to go teach him. I wanted to go ski. He’s got some great people around him that are helping him get better.”

Football wasn’t the only sport he was drafted to play professionally. 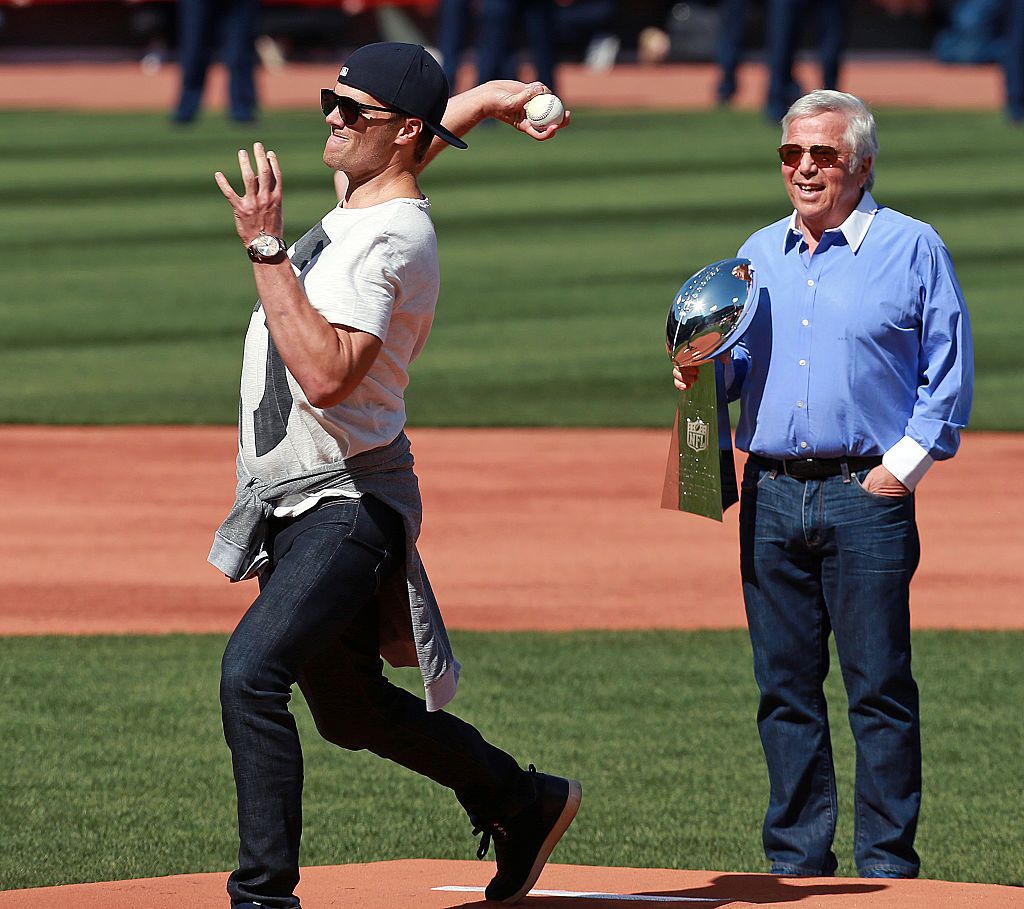 Brady played football, baseball, and basketball in high school, though he excelled especially in baseball. He was even drafted in the 18th round of the 1995 MLB Draft by the Montreal Expos. Instead, Brady declined and went on to play football at the University of Michigan.

He isn’t the only Brady to be inducted into his home county’s Hall of Fame. 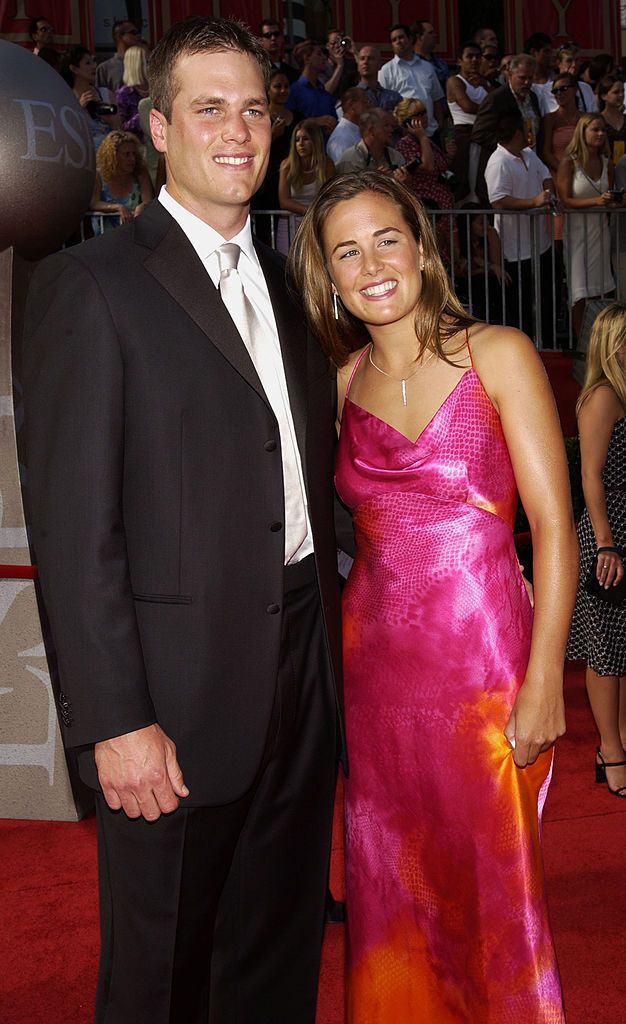 Actually, all of Brady’s siblings are athletic! His sister Maureen went to Fresno State on a softball scholarship. And her record as a softball pitcher in high school earned her a spot in the San Mateo County Hall of Fame in 1999, along with baseball great Moises Alou. Tom was inducted in 2003! His other sister Nancy was recruited to Cal-Berkeley on a scholarship to play softball.