Facebook is making a name change. CEO Mark Zuckerberg on Thursday announced that his company will now be called Meta. This has been Zuckerberg’s first step into transitioning into a new virtual world called Metaverse. This initial change will not affect anything for Facebook or Instagram, or Whatsapp users. While Zuckerberg begins rebranding, his other websites and apps will continue with their old names and functions.

“Our apps and their brands aren’t changing either. We’re still the company that designs technology around people,” Zuckerberg said while announcing the new name. Zuckerberg didn’t want Facebook to be known as just a social media company. Earlier in the year, Zuckerberg stated in his Founders letter that Facebook’s future lies in the metaverse, a platform in which users will live, work, learn, shop and play. 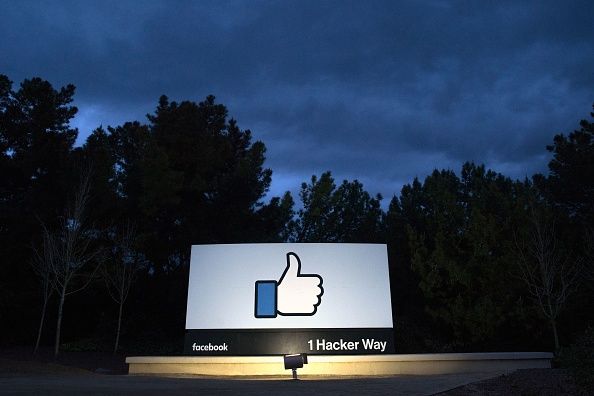 “Privacy and safety need to be built into the metaverse from day one. So do open standards and interoperability. This will require not just novel technical work — like supporting crypto and NFT projects in the community — but also new forms of governance,” Zuckerberg wrote in his letter, “Most of all, we need to help build ecosystems so that more people have a stake in the future and can benefit not just as consumers but as creators.”

Facebook has been promoting the idea of the metaverse for a while now yet no visible changes have occured, making it a new and slightly confusing concept. For more information, you can hear Zuckerberg speak for himself in a Facebook Connect Youtube video called ‘Everything Facebook revealed about the Metaverse in 11 minutes’ where he explains more about the new company name and plans that he is developing for the future of the company.