Tropical music is a genre that has recently come back in full swing. It covers a wide range of music from Caribbean to Hawaiian. Generally, this involves soft relaxing instrumentals that are particularly popular in Latin American countries, whereby styles such as salsa and reggaeton are widely influenced by tropical music. Since the genre itself is fairly expansive, it can be seen as multiple sub genres of music.

Tropical has evolved since the 1950s into a mix of reggae, with roots in Jamaica, and the gurcha in Chile. It gained traction following the Cuban Revolution, where locals took pride in their roots and relied on music to express themselves and their community. It fully emerged in the 1980s, with Billboard forming a chart that recognized tropical albums in 1985. The Latin Tropical song chart has been dominated by Marc Athony and other leading artists namely Gilberto Santa Rosa and Victor Manuelle. 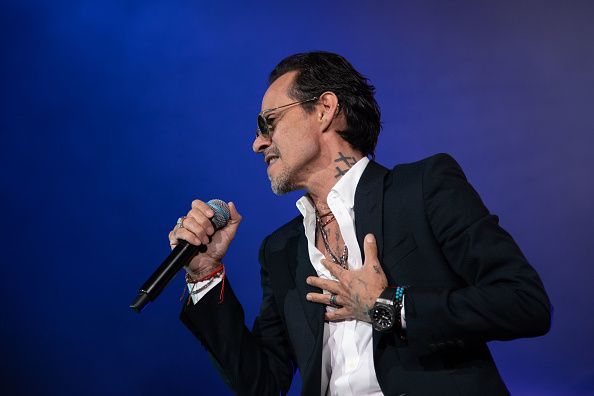 Nowadays, the tropical music genre now combines electronics (synthesizers, drum machines) with tribal sounds. The latter include European (piano, trumpet, etc.) and African-descended instruments (congas, bongs, and marimba). Major past artists include Peter Gabriel and Enigma, but the most popular one as of the past decade is Kygo. A 31-year old Norwich producer, he shot to international fame with his remix of Ed Sheeran’s “I See Fire” and his 2014 single “Firestone”.

Kygo single-handedly dominated the genre of tropical house, which has a calm, Caribbean, “beach-party” ambiance. There are specific instruments used to achieve this, namely steel-drum sounds (which are generally electronically produced), alongside the marimba and flutes. Other popular artists who have been inspired by tropical music are Jennifer Lopez, with her single “Let’s Get Loud”, Shakira (‘Hips Don’t Lie”) and the renowned Perez Praod’s “Mambo No. 5). It is very likely that tropical music will continue to be embraced by other artists, and enjoyed by fans at large for its relaxing, but catchy ambiance.