One of the finest and most exhilarating events in modern soccer is taking place right now. We are, of course, talking about the international sporting event known as the UEFA European Championship, often referred to as the ‘Euro’ for short – an international soccer tournament spanning the whole of Europe. Unlike most yearly tournaments which pit soccer clubs against other soccer clubs in the free-market frenzy of acquiring and obtaining players from across the world, the Euro, much like the World Cup, is a tournament composed of competing national teams. Once every four years, players are called to play for their national soccer club. This is what gives the Euro a unique sort of air to it that just can’t be found in regular club soccer. 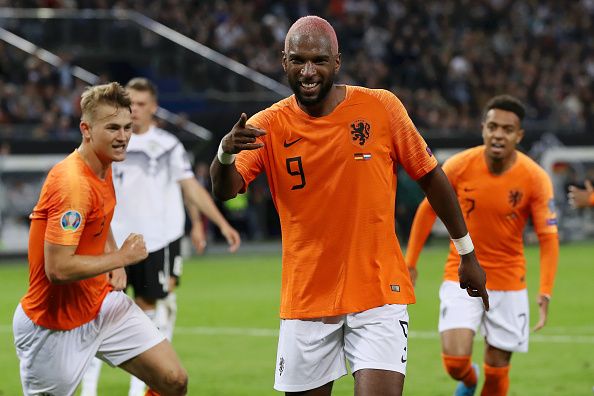 Among the manifold factors that differentiate this Euro from all the others that came before it, there is one thing that stands out in particular; that is, of course, the offputting name. The year is 2021. Yet, it seems as though for UEFA, time has come to a complete standstill, given that the Euro is named after that infamously horrific year we can barely muster up the courage to put in words (or numbers, really) – 2020. What happened is fairly obvious, much like most other things scheduled for 2020, the Euro was unfortunately postponed. But instead of rebranding the whole tournament, UEFA decided to stick with the old ‘Euro 2020’ name. This begs the question: why?

Well, in short, money. Money and symbolic ceremony. One should try putting himself in the shoes of the myriad of companies that sponsored the 2020 Euro tournament; what would happen to the millions of Euro 2020 goods with their names on it if the tournament were to rebrand itself as Euro 2021? Secondly, the Euro tournament is scheduled to occur every four years, and the nations that hold the actual soccer tournament obviously have to make their preparations in advance. Pushing back every single Euro tournament from here on out by a year would be an act of sheer lunacy, logistics-wise. Yet, all this doesn’t truly matter. Fans are dying with anticipation to enjoy the awkwardly-branded Euro 2020 just the same.