Dance Music is the music that is largely used for dancing and enjoying themselves. The music generally forms instrument beats or there might be lyrics added to it. Dance is a form of art and music compliments it. There are live dance performances or recorded dance routines. Dance music consists of hard and fast beats which force you to move along the beat. Most popular dances include the noble court; this music gained popularity in the 1920s. Swing music, soul, R&B, and disco dance revolved around dance music. It is commonly played on radios, at clubs, parties, and raves. 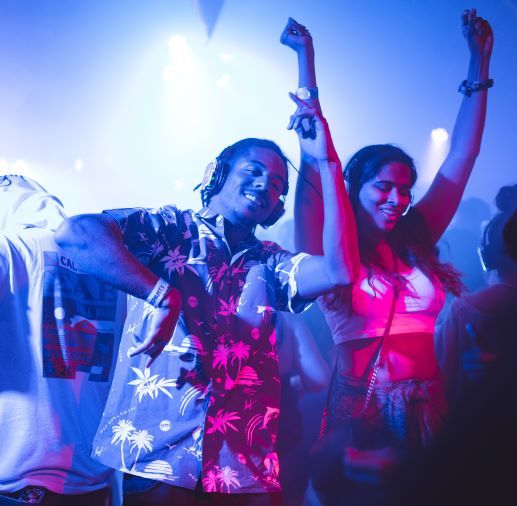 ‘Shake it Off’ by Taylor Swift was another hit in dance music with its upbeat music and addictive beats. Many dancing studios chose this song to show off their amazing dance skills nationally and also globally. ‘Don’t Start Now’’ by Dua Lipa made the charts and gained fame almost instantly, it was played in every party and nightclubs. The specialty of dance music is that when you dance to this music, you forget about your problems and lose the rhythm of the song. Dance music is also electronic dance music and can be associated with anything about dance.

There are many groups of youngsters who are passionate about dancing and enjoy the music and can escape reality. Music is not only about listening, it is about the feeling of the music in your bones and you can feel the rhythm in you. Relating to the music makes the experience hundreds times better. Some songs are too catchy not to get up and start dancing, that is all about Dance Music. Nowadays freestyles dancing has gained fame for giving freedom to the dancer to show his ability in the way he likes. This music is still very famous among adults as well as the teenagers.