Yesterday was a monumental day for the England national team. If anybody still believed England was a mediocre team, their staggering victory over Ukraine, which had managed to seize an upset victory against the Netherlands, decisively set such pessimistic undervaluations to rest. It is clearer than it ever was: England may just go all the way this time. The circumstances are perfect for such an accomplishment: all their upcoming games are scheduled to occur on home-turf, on Wembley stadium grass; their line-up is composed of some of the world’s most celebrated and renowned players; and some of their most formidable rivals – such as the 2018 World Cup champions, France – were, in an event we could only call unforeseeable, kicked out of the competition in its previous stages. It seems as though the stars have come together to pave England’s way to the Euro 2020 final. 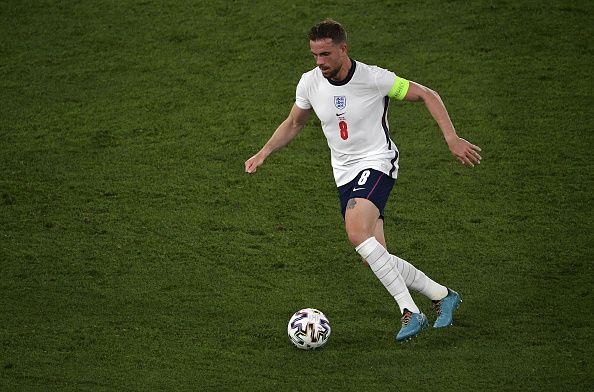 But that’s exactly where the issues begin. While England is the clear favorite to win in their semi-final match against Denmark (who’s missing its star player due to a tragic on-pitch cardiac arrest), their true challenge will come in the form of their final opponents, who are most likely to be Italy. The Italian team has had one of the most impressive performances of the entire European tournament, plowing through the infamous House of Death and all but demolishing Belgium, which was considered by many to be one of the strongest contenders to win the tournament.

And while Italy is, if only by a slight margin, considered to be the most likely winners of the tournament; one can only point out how England has been slowly but surely coming into its own as a team. The English defense was always impregnable, but it is was the offense that shone in the last match against Ukraine; Sterling’s impeccable vision and incredible dribbling velocity, Harry Kane’s compact goalscoring proficiency, Sancho’s skillful weaving through the opposition, and Rice’s expert crosses – all those add up to one menacing force.