Elon Musk and Grimes welcome a baby boy! The birth has attracted a lot of press attention given the rather unique name the power couple gave to their son. The birth certificate, which was obtained by TMZ, has confined the unusual name with the first name X, the middle name AE A-XII, and surname Musk. The couple wanted originally to name their son X Æ A-12, but had to change it due to California laws that state only the 26 letters in the English alphabet and certain punctuation can be included on a birth certificate. In a recent Instagram comment, Grimes said Roman numerals “looks better tbh.”

There was a lot of talk on Twitter questioning how the name was going to be pronounced. It didn’t take long for a meme to start circulating that the name might be pronounced “Kyle.” Grimes clarified that the name is spoken as the sounds of the letters X, A, and I. Musk told Joe Rogan that the Æ is pronounced “Ash.” Grimes explained the name’s origin on Twitter. She said X was “the unknown variable,” Æ was the “elven spelling” for love or artificial intelligence, A stood for the song “Archangel,” and A-12 was the name of the precursor to their favorite aircraft, the SR-71. Apparently, Grimes told Bloomberg that she calls her son “Little X” as a nickname. 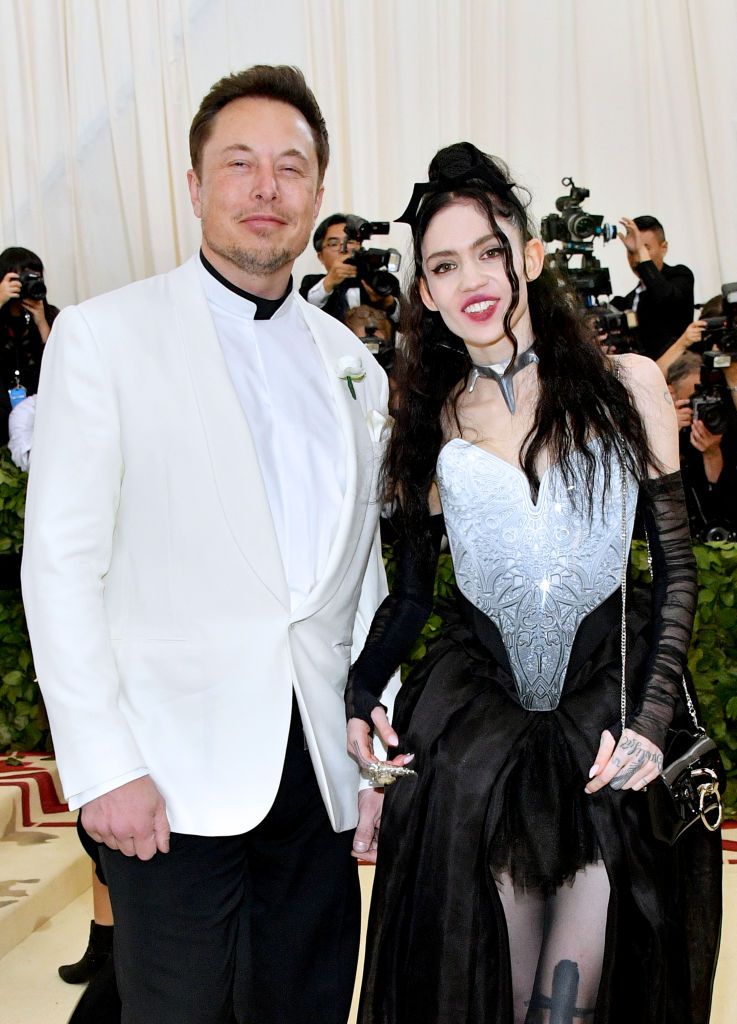 Other celebrities have weighed in on the unique naming of the newest Musk baby. Gwyneth Paltrow is another celebrity parent who chose a unique baby name. Paltrow gave birth to her first child with Coldplay lead singer Chris Martin, her ex-husband. The couple named their daughter Apple Blythe Alison Martin. Paltrow wrote a comment on the InStyle Instagram post featuring the news of Musk and Grimes’ baby. Paltrow said: “#ChristMartin I think we got beat for most controversial baby name.” Paltrow told Oprah in 2004 that naming their daughter Apple was Martin’s idea.

“Her daddy said ‘If it’s a girl, I think her name should be Apple,’” Paltrow said in an interview on “The Oprah Winfrey Show.” “It sounded so sweet, and it conjured such a lovely picture for me, you know. Apples are so sweet and they’re wholesome, and it’s biblical, and I just thought it sounded so lovely and clean. Then she was born and it became an international outrage,” Paltrow continued in her interview with Oprah. “I mean, which I found surprising because there are people named Rose, or Lily, Ivy, June . . . lots of pretty nouns.”