Any motorcycle fan has surely heard of Bosozku. And if you haven’t? Well, they are a Japanese rebel gang that’s best known for their rather strange and unique motorcycle tuning.  They also use their motorcycles to create very, very loud music. Those part of this gang don’t have the best track record, to say the least, such as racing with their motorcycles on the city streets, going through red lights, and even taking off the mufflers of their motorcycles to make as much noise possible. 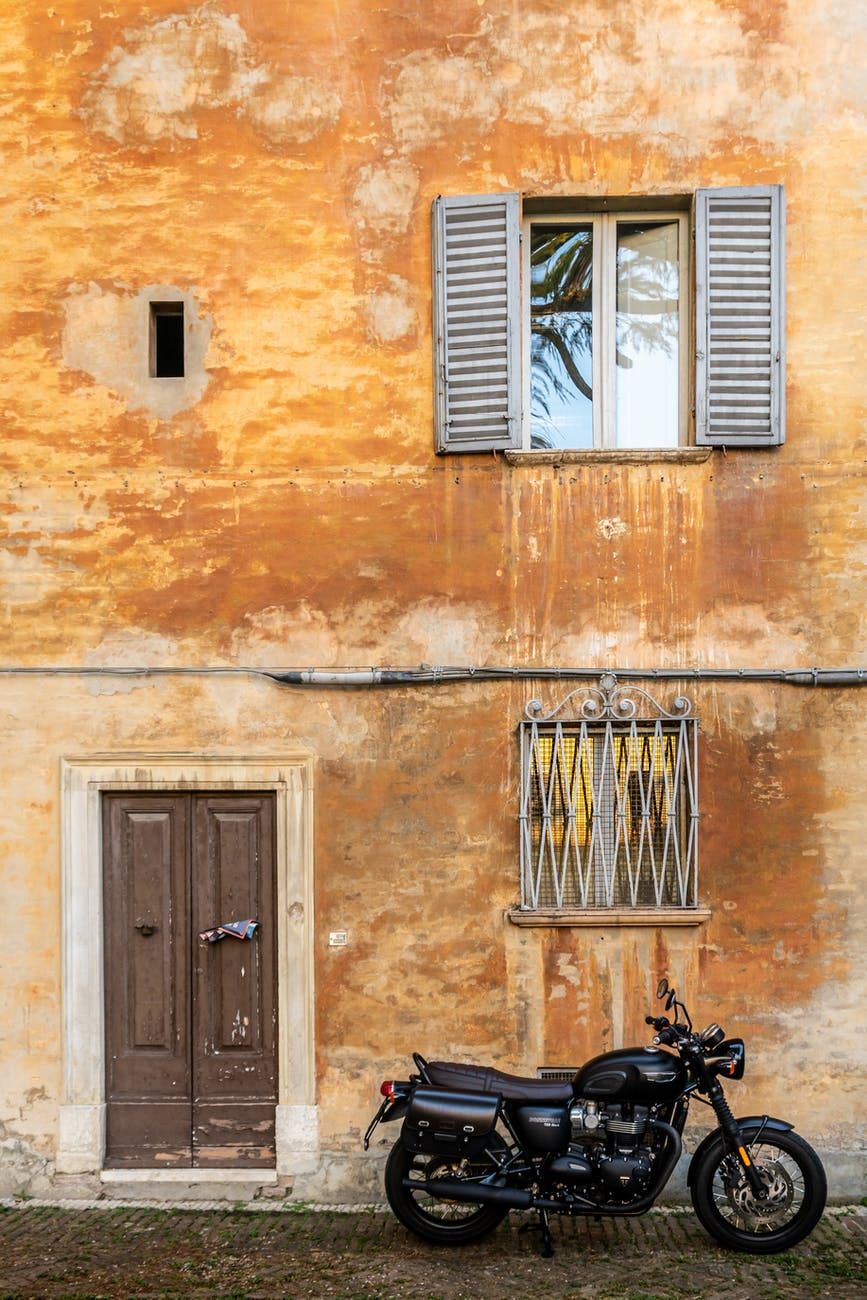 But ever since the gang started to be noticed by the Japanese police in the 2000s, they had no choice but to come up with legal ways to kill time (thankfully). To make a long story short, the Bosoku gang came up with ‘sound battles’ which means that anyone taking part in the contest has to create a dubstep tune using nothing but their motorcycle, and of course, the best wins first prize. If you’d like to check out what this actually looks like (or sounds like, better yet) there is no shortage of videos on social media – and in all honesty, some of them are seriously impressive. And unsurprisingly some even have millions of views too.

This trend has become so popular that they even started hosting special events where people come just to see what kind of tunes these bikers have in store.  Some Bosoku sound battlers even perform in duos, perfectly matching up their hand movements to create identical sounds. And while this pass time may sound rather childish, believe it or not, many of these musicians are actually in their 40, and others are even older than 40 too. Basically, it’s safe to say that these motorcycle musicians mean serious business, especially based on the past history of the gang.  Who knew motorcycles could make dubstep tunes?!