Dua Lipa is one of the most successful musical performers in the industry today – and it’s not for no reason. The 24-year-old singer-songwriter is constantly working on new projects and is always coming up with new ways to delight her fans around the world. And, this latest news is no exception. Just recently, Lipa confirmed that her chart-topping album Future Nostalgia would be getting a remix. Needless to say, her fans are pretty ecstatic about the news.

The British pop star confirmed that the remix edition of her second studio album, titled Club Future Nostalgia the Remix, will be dropped on August 21st. In order to make this project happen, Lipa partnered up with American DJ The Blessed Madonna, along with some other major names in the industry like Gwen Stefani, Missy Elliot, Mark Ronson, and even Madonna. The first single off the album is a remix of Lipa’s track “Levitating.” The updated version of the track, which features Missy Elliot and Madonna, was released on August 14th, giving fans a taste of what’s to come. On August 5th, Dua Lipa took to social media to gush about her latest work. 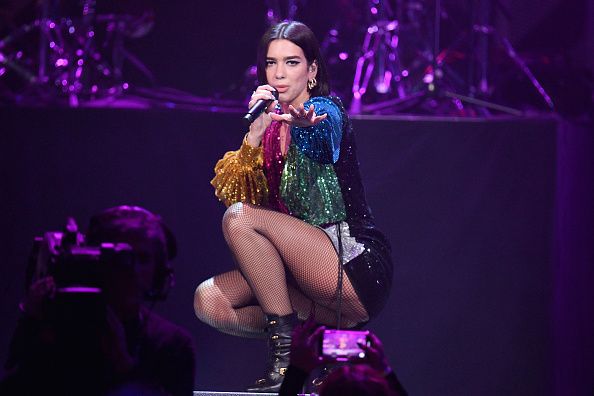