Drake, one of the world’s top rappers has officially released his album. Now if you are a super fan like we are this may not come as a surprise to you as the rapper releases a new album every year. Now what does come as a surprise to fans is the type of music he decided to go with. Ordinarily, we can expect Drake to give us a few great sad boy anthems that will be played for years to come. However, it is clear that the artist took a different approach with this album, and fans are shocked. But let’s dive into it a bit deeper. 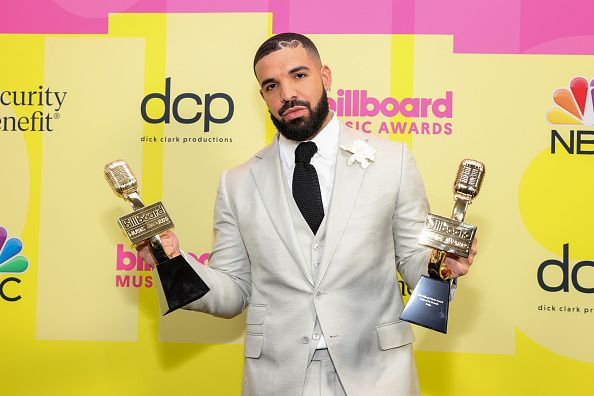 Now even though Drake dropping an album wasn’t much of a surprise. Fans were shocked that he dropped yet another album after dropping Certified Lover Boy a few months prior. Now there are a few theories as to why the rapper did this. The first is that he is chasing a Grammy nomination. Drake isn’t new to being nominated for a Grammy. In fact, he has walked away with a number of Grammys and it is all thanks to his body of work. With that said, Drake didn’t walk away with any Grammy nominations for Certified Lover Boy. But that’s not all.

Even though when he released his album a few songs did chart at number one but they didn’t really stay there. In fact, we are surprised that he didn’t walk away with an award for the most streams. With that said, we are all here to see what happens with his latest album Honestly, Nevermind. Now the reason why fans were so surprised by this album is because of the genre of music he decided to go with. Instead of having his usual RnB or rap songs, he decided to go with more house music feel for this album. This was a major shock to fans but we are all here to see how well it does.