Disneyland Paris is building one of the largest solar plants in Europe. When completed, it will power 17% of the resort and reduce greenhouse gas emissions by more than 750 tons of carbon dioxide per year! The solar plant began construction in July, the theme park announced last week. The panels are being installed as a canopy over the Disneyland Paris parking lot. The canopy shade will protect visitors and their cars from the sun or rain, as it will also have a fun Disney twist. The project is expected to be completed in 2023. A section of the canopy will illuminate in the shape of a Mickey Mouse head at night, which will be visible from the sky.

The solar canopy will have 67,500 solar panels and spread more than 42 acres- the equivalent of 24 football fields! It will be capable of producing 31 gigawatt-hours per year. That amount of energy could power a small city of about 14,500 people for one year. The project is being developed in collaboration with Urbasolar, a French solar power company. 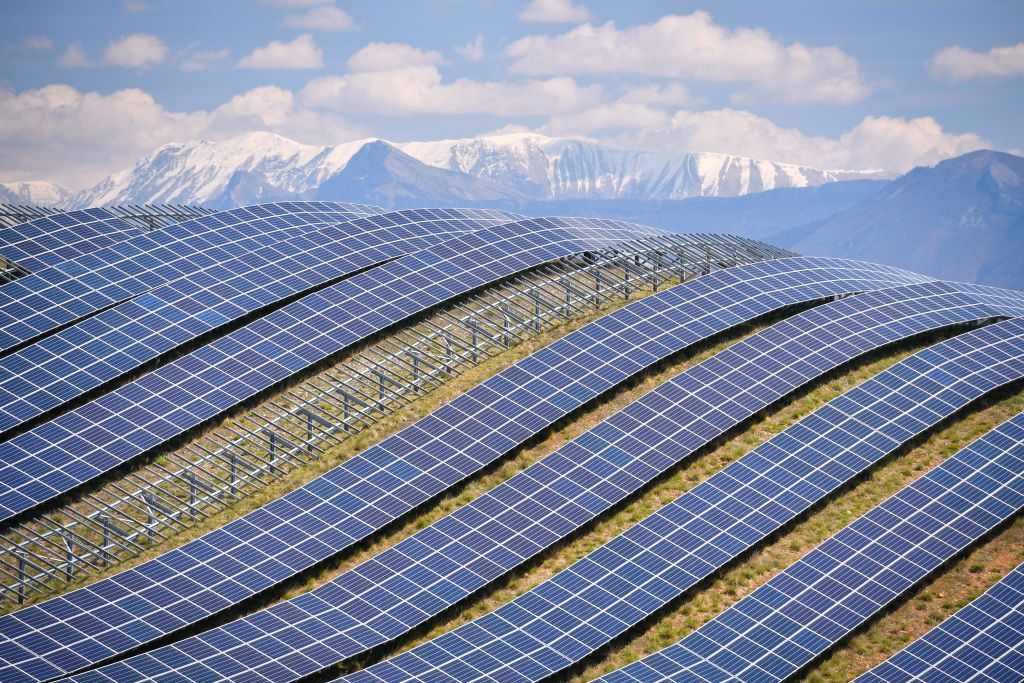 Although the Disneyland project is quite large, it doesn’t compare to the current largest solar plant in Europe. Núñez de Balboa, located in the western Spanish region of Extremadura, covers almost four square miles of land and can eliminate 215,000 tons of carbon dioxide emissions per year, according to NASA. Disney Parks is working towards eventually producing net-zero greenhouse gas emissions and zero waste across all resorts. Last year, Walt Disney World built a 270-acre, 50-megawatt solar facility to power two out of the four theme parks in Florida. The solar plant was also built as a home for butterflies, bees, and other insects, including endangered and at-risk species. And an experimental test garden also opened at the facility.

There is already at least one clean energy method at Disneyland Paris. About 40 percent of the heating and hot water of Disneyland Paris is powered by naturally-occurring geothermal energy, obtained at the nearby Villages Nature, an “eco-village” located just a few miles from the park, according to DLP Town Square.