One of the more used phrases in the world would have to be “see you later alligator, in a while crocodile”. This phrase is often used when saying goodbye to someone. Now even though there are many of us who have been using this saying, we don’t know that crocodiles and alligators are different. Yes, they look the same and share many similar features, however, they are two different reptiles. Now you may not be able to tell the differences with a quick glance. But that’s why you have us. Here we give you a breakdown of the differences between a crocodile and an alligator. 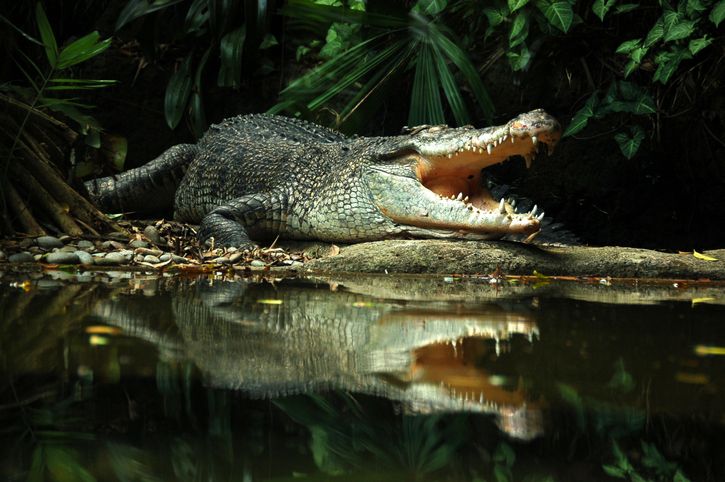