When it comes to someone that has it all, we’re all always stuck when it comes to buying them a present.  Well, we may very well have found something that they surely don’t have (not yet, at least).  Scabal, a seriously luxurious Belgian fabric company has introduced a diamond-infused fabric that shimmers just the right amount, without being too flashy, it still manages to make a bold statement when it discreetly shimmers. And it’s also comfortable to wear, believe it or not! Back in 2001, Scabal changed high-end fabric as we know it when they released Diamond Child – a highly exclusive fabric that’s actually infused with tiny diamond fragments. 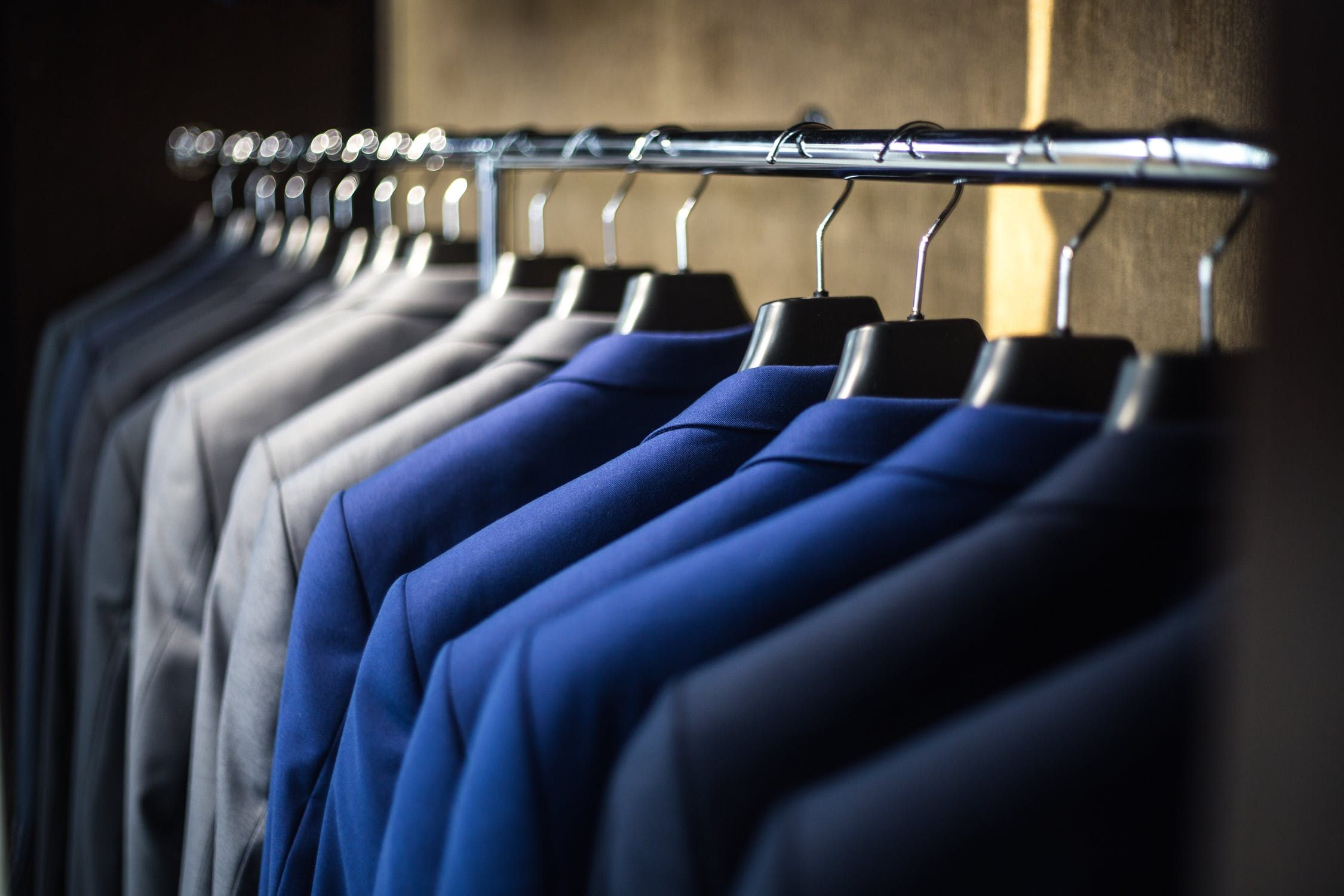 How in the world Scabal managed to create such a process is still a secret until today that no one has managed to uncover. One thing is for sure, however, and that’s the fact that this fabric speaks only to the very wealthiest of people who are looking for something far beyond average.  Their target audience has been appreciating this fabric so much that Scabal has even started to add a variety of luxurious materials into their fabrics, such as stones, platinum, and even 24K gold.

Similar to how some people want their cars to be customized and as luxurious as possible, when it comes to the clothing, they want nothing less than the very best, which is where this fabric comes in. And although we don’t know much about how they make this fabric, we do know that it’s a blend of 150s merino wool, silk, and powdered diamond. It was reported back in 2011 that a two-piece suit made from this diamond fabric costs somewhere around $8,600 – which is nearly double the cost of a standard suit made from the same wool.  And those were the prices nearly a decade ago, so we can really only imagine what they cost today.