A few years ago, culture was very different in different places of the world but with globalization, it seems culture has become a lot more simplistic. People travel to different countries for work or education and bring their cultures with them. They introduce their culture in these new places and simultaneously pick up on the local traditions. When they go back to their home countries, they identify with a culture that is neither foreign nor completely local. The residents are introduced to this new version of their culture and begin to pick up some things from it. 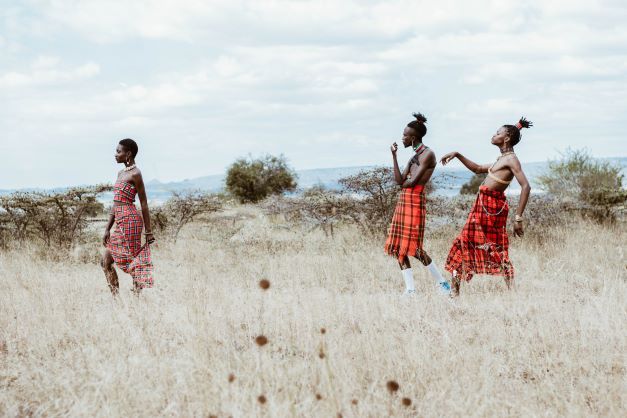 This process has been going on for a few centuries now and has only caught speed with increasing globalization. Today, you can see meals from different cultures being a norm in lands that are far away from where the meal originated. The same can be said about clothing: Jeans and a T-shirt, which used to be primarily a western outfit, are now common across the world. At the same time, you can see people wearing salwar kameez, which is part of the subcontinent culture, or you see people wearing a kandura, which is the middle eastern cultural dress, with nothing seeming to be out of the ordinary. Traditional dances are no different. You see different traditional dances on ethnic days in universities or even experience them at your friend’s weddings.

It may be really long before there is an end to discrimination but mixing and mingling of different cultures helps bring a stop to many of the stereotypes that have been constructed about these cultures. People see that while different people may enjoy different types of meals or dances or outfits they still belong to a unified global culture that teaches to be good to one another. As long as this message continues to spread, the day is sure to come when discrimination will be at an all-time low.