In 2015, Cape Town, South Africa experienced one of the worst droughts in human history. It was predicted that the vibrant town would use up all of its fresh water by early 2018. While the residents of Cape Town have managed to adhere to strict water-saving methods and have continued to push back the inevitable “Day Zero”, experts still predict that within the next few years, Cape Town will be the first city in the world to completely use up its entire water supply. 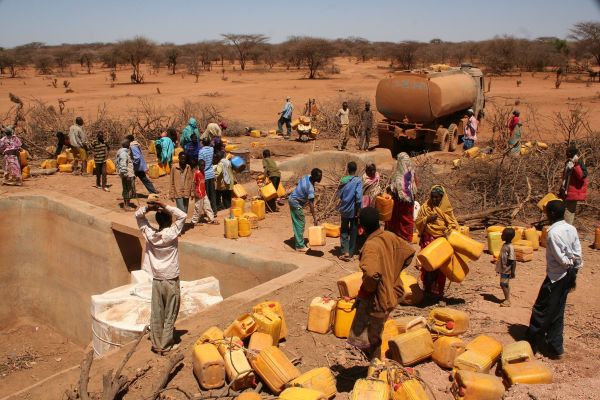 But how did things get this bad? About 71% of the Earth is covered in water, but most – actually, nearly all – of this water is salt water. Of the total available water on Earth, about 2% is freshwater suitable for consumption by humans and other living organisms. And to make matters a bit more tricky, only about half of that 2% of freshwater, so around 1% of all the water on Earth, is actually accessible to humans. The rest remains trapped in glaciers massive ice sheets. So all of the 7 billion+ humans (not to mention the vast amount of other species and living beings depending on water to sustain life) shares about 1% of all water on Earth.

The other issue we face is that water is treated as an unlimited resource, meaning no monetary value is given to water, even though it is very much a limited resource that will one day be gone. While Cape Town is slated to be the first city to run out of water, it certainly will not be the last. Dozens of major cities around the world are predicted to run out of fresh drinking water in just a few decades. In today’s terms, about 1 billion people around the world do not have access to fresh drinking water and millions are killed each year due to contaminated and untreated water supplies. 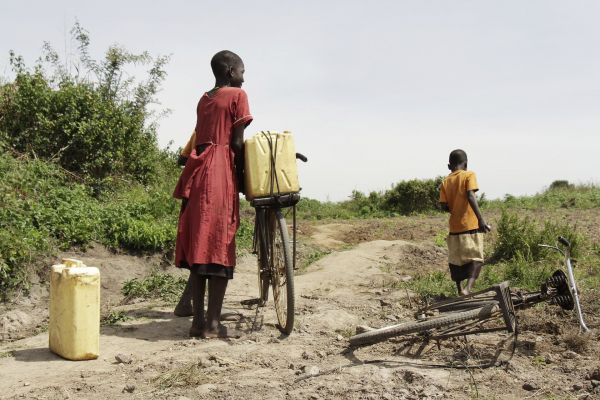 While the individual effort to combat the world water crisis is imperative, it is not necessarily the most efficient way to conserve water and protect our natural resources. Only about 8% of the water we use is “wasted” on individual efforts such as flushing a toilet, doing dishes, watering the lawn, etc. Nearly 90% of the water available to humans is allocated to agriculture and industry, and these sectors are using water at dangerously unstable rates. The amount of water it takes to produce the things we consume on a daily basis is at the heart of our shrinking water supply.

Until communities, governments, and leaders begin to recognize and treat water as a fair and limited resource, the world will continue to run out of fresh water. Once we are out of water, there’s not much more to fight for.