Final Texts Before the Young Couple Disappearance
Michelle Paul, age 35, mother to a two-year-old boy named Ayden, told her parents that her husband David had been man-down, he was vomiting and had diarrhea while Michelle said her hands had been feeling numb too.

A young couple took a dream vacation to Fiji, shortly after the holiday began, the couple started sending heartbreaking texts to their families back home before surrendering to the mystery illness. Michelle and Paul from Texas died two days apart after arriving on the Pacific island, May 22nd.

Michelle sent her parents multiple messages in Nevada, informing them about their condition as their distressing symptoms worsened, she reported the feeling of numbness in her hands and that her husband was disorientated, vomiting and more. 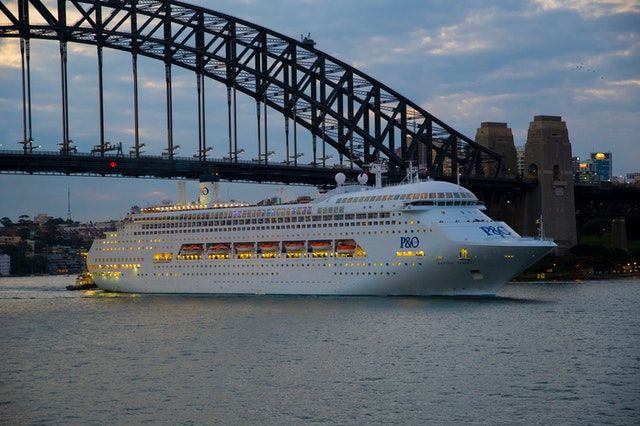 After arriving in Fiji, she immediately informed her family back home that they are going to get themselves checked out. She said, “We are both going to the doctor now”. Later that day, Michelle texted her mother to update her on their health status saying, “We just got back from the clinic, they gave us fluids and anti-nausea drip, electrolyte packets and anti-nausea pills. We still don’t feel 100 percent. Going to rest in our room”. Michelle’s mother, Juliet Calanog, responded: “Take care … Drink a lot of fluid, bottled water. You need to rest.”

Unfortunately, the former college athlete, mother to one, died first. David was to be evacuated from the hotel to a hospital in Australia but reportedly passed away before making it. Their families in the US were informed of their death the day before they were due back home. Michelle’s father Marc Calanog said, “The fact no one seems able to tell what the cause of their death is very hard for me. As parents, we are not supposed to bury our children.”.

The couple’s relatives will now take care of their children.

The couple’s bodies will be unable to be returned to their loved ones until the cause of death has been investigated and revealed. If it turns out to be an infectious disease, they’ll have to be cremated.