Property and transport have always been related since ancient times. Land was always valued at a higher cost with improvements in transport such as new highways, canals, and train stations.

It’s obvious then that in the 21st century, people will be willing to live in lower quality homes if they are for example in close proximity to a train station. However the desired and likely future of a car-free world offering low-stress commutes to work and the end of a parking epidemic era could threaten the real estate industry.

David Silver, who teaches self-driving engineering at an online university has over 10,000 students who are interested in the future of transport. He states that real estate is the industry that would be most affected by transport changes, since the business has everything to with with location.

The real estate industry can stay calm for now, as it won’t be happening any time soon, and could take up to a decade to go into effect.

Unattractive areas might become more desirable and greenfield sites might become hotspots for warehouses.  Apartments could be built in mall parking lots. In New York City, it is reported that parking takes up the same amount of space as Central Park twice.

As Bloomberg put its “You see it in the retail space – there’s death and destruction in the US on something that’s been known forever but is finally coming home to roost.” 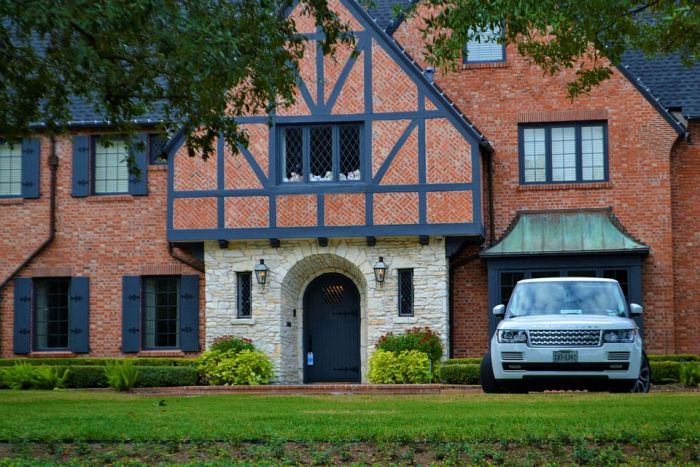