Coke Studio, a worldwide music franchise and Pakistani television program, showcases studio-recorded musical performances by renowned and up-and-coming musicians. Since 2008, it has been shown yearly and is the longest-running music program on Pakistani television. Coke Studio incorporates many musical influences from traditional classical, folk, Sufi, qawwali, ghazal, and bhangra music to modern hip hop, rock, and pop music. The program is renowned for promoting Pakistan’s multiculturalism by enlisting the musical collaboration of performers from diverse locales and varying languages. 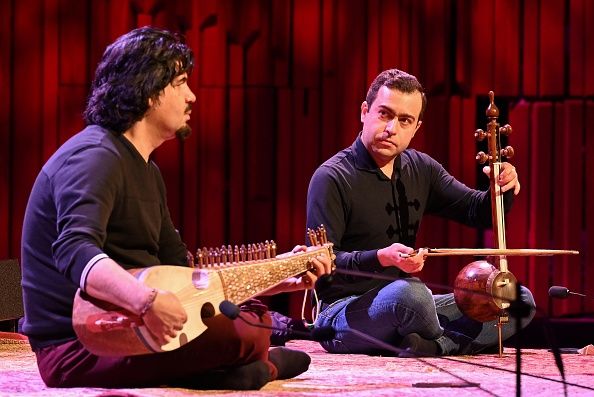 Each program edition includes musical performances by the house band and special guests. Coke Studio music can be found on their SoundCloud, Spotify, and YouTube sites. While the primary focus is still on the lead singer(s), the televisual approach is distinguished by repeated closeups of individual artists, highlighting the combined efforts of the entire group. The music is a constantly shifting and exciting fusion of Indian classical and Western instruments, notably guitars, keyboards, synths, bass guitars, and drum sets (harmonium, rubab, sarod, sitar, bamboo flutes, dholak, tabla, and other traditional percussion instruments). In very few cases, the principal instrumentalist is the vocalist.

Rohail Hyatt, a Pakistani composer and record producer, created the show. Strings took it over from Season 7 onwards, with Rohail Hyatt returning from Season 12. The latest coke studio season, season 14, was created by Xulfi. The season produced multiple bangers, some of which became global hits. Pasoori, amassing more than 300 million views, is an example. With its production processes built and enhanced by international flows of artists, technology, distribution, and economics, Coke Studio has also been considered a global television production and an economic process of transnationalism. This process involves the borrowing of influences and the creation of music, the discovery and preservation of communities, and, most crucially, the trans nationalization of these processes.