Human activities from pollution to overpopulation, are driving up the earth temperature and changing the world around us.

Human activities like the burning of fossil fuels have increased the amount of co2 in the atmosphere by more than a 3rd since the industrial revolution. The rapid increase in greenhouse gasses in the atmosphere has warmed the planet at an alarming rate. While the earth’s climate has fluctuated in the past, atmospheric carbon dioxide hasn’t reached today’s levels in Thousands of years.

Climate change has consequences for our oceans, our weather, for our food sources, and for our health. 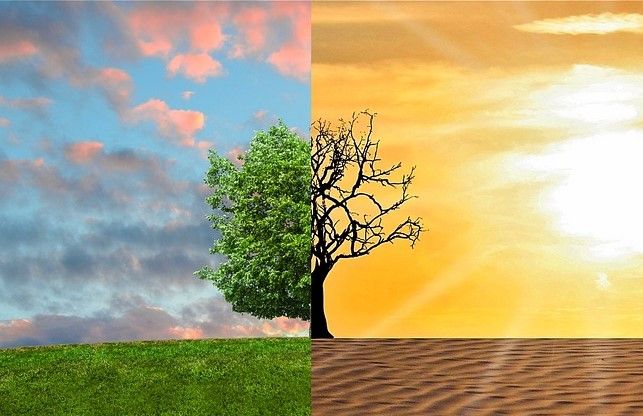 Ice sheets such as Greenland and Antarctica are melting, the extra water that was once held in glaciers causes sea levels to rise and spills out of the oceans flooding coastal regions.

Warmer temperatures also make weather more extreme, this means, not only more intense but major storms, floods, and heavy snowfall, but also longer and more frequent droughts. These changes in the weather pose challenges for some of our most basic needs, such as growing crops. The areas where plants and animals can live shift and water supplies diminish.

In addition to creating new agricultural challenges, climate change can directly affect people’s physical health. In Urban areas, the warmer atmosphere creates an environment that traps and increases the amount of smog, due to the fact that smog contains ozone particles which increase rapidly at higher temperatures. Exposure to higher levels of smog can cause health problems such as asthma, heart disease, and lung cancer.

While the rapid rate of climate change is caused by humans, humans are also the ones that can combat it. If we work to replace fossil fuels with renewable energy sources like solar and wind which don’t produce greenhouse gas emissions, we might still be able to prevent some of the worst effects of climate change. 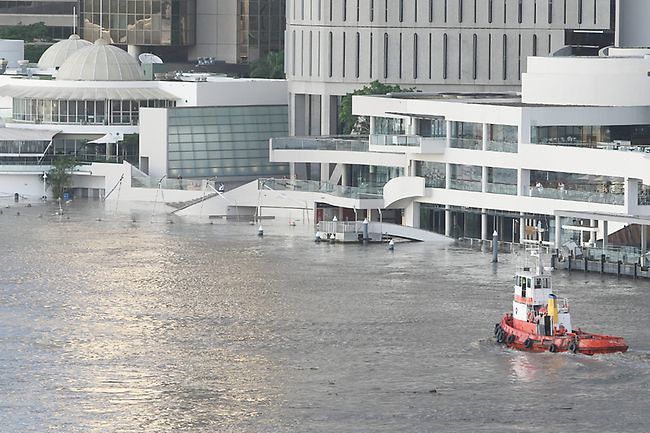