Cities With Some of the Best Street Art
Shir Dagan

Coming across graffiti in our day-to-day life is pretty common. We see it on the metro, on big billboards, and even on trains. However, how often do you actually stop to take a moment and appreciate it? You can learn a lot about a city’s culture and history based on its graffiti. Just like other forms of art, graffiti is commonly used as a way to express oneself and sometimes as a way to convey political messages that aim to subvert the status quo. Due to the art’s cultural significance, graffiti tours are gaining popularity. Almost every city you go to offers a tour of a city or neighborhood’s intricate underground scene. Grab your spray paint, as we show you cities with the most interesting street art. 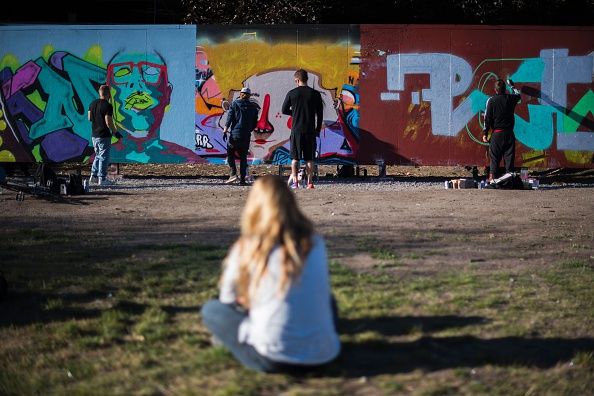 The walls of the Stockholm metro stations are covered with graffiti, from the ceiling to the floor. 90 out of the 100 stations are decorated with street art, to be exact; earning it the unofficial title of “the world’s largest art gallery”. With its vivid colors and beautiful mosaics, it definitely feels like you are anywhere but a metro station. 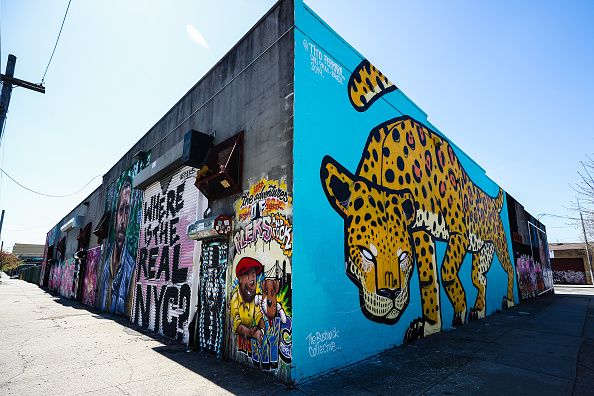 Williamsburg has a reputation of being one of New York’s trendiest neighborhoods and is referred to as a “little Berlin”. It, therefore, comes as no surprise that such a cool neighborhood also offers some of the coolest urban art. Lay Your Weapons Down by Faith47, which can be found on Berry Street, is a prime example of just this. It is a four-story-high mural of a multiracial couple in an initiate embrace which “reflects on the profound nature of connectedness between people.” 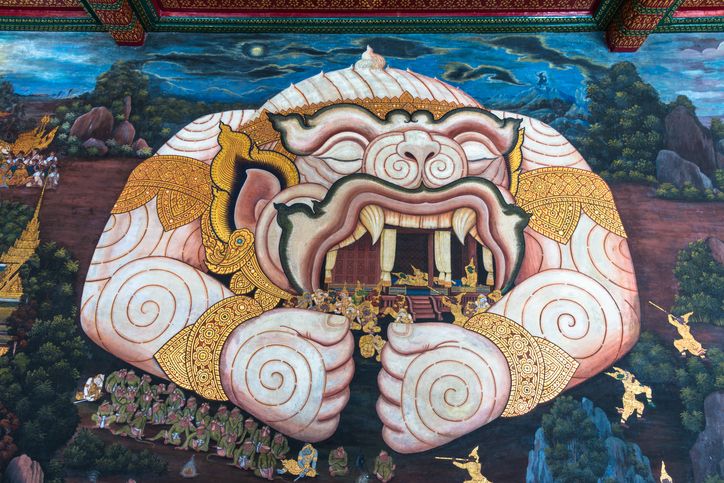 In 2013, the Burkuk Urban Arts Festival took place in Bangkok, encouraging Thai artists to showcase their talent across Bangkok’s urban landscape. The project resulted in striking murals across several buildings on Phaya Thai Road, below Ratchatewi BTS station. If you spend enough time wandering the streets of Bangkok you are also likely to come across a three-eyed rabbit-like creature known as Mardi by Alex Face. If you ever pay Bangkok a visit, see how many Mardis you can find hidden in the city’s crevices.