In 1986, the small Ukrainian town of Chernobyl was rocked with one of the worst nuclear disasters ever. Radioactive material rained down, and the entire city was left in shambles. An unthinkably large metal dome was placed over the failed nuclear reactor site in 2016, which has helped to contain some of the retro radioactivity. Now completely uninhabited, there are some who are looking to give the lifeless town a breath of fresh air. Well, sort of. 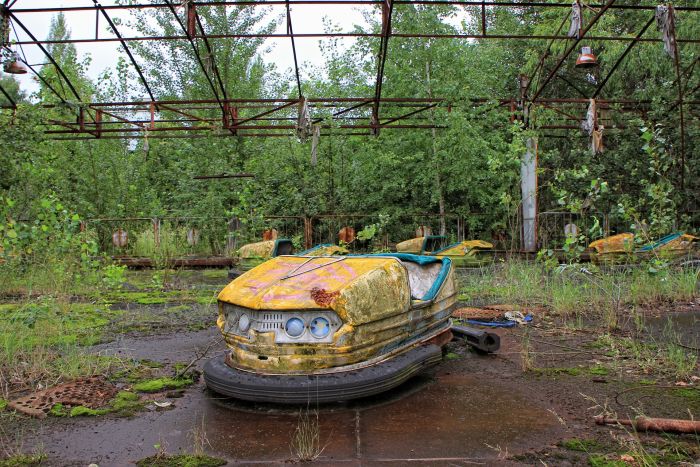 Initial estimations suggest that the plant will be able to power a medium-sized Ukrainian village, which consists of around 2,000 homes. But, they have big plans to scale the project quickly and efficiently, without risking another potential disaster. Solar Chernobyl spend around $1.5 million on the project so far, and have budgeted that the solar plant will pay for itself in as little as seven years.

Many believe that converting the site to a functioning solar plant is just one of many projects imagined for the future of the site. Of course, the biggest elephant in the room is to avoid any future problems at the site, especially one as significant as the 1986 disaster. While the town may never be as thriving as it once was, there is still a sense of hope that future generations can turn the abandoned rubble into something amazing.