Chelsea beat Leicester City 2-1 in an enthralling night of football. Attacking midfielder Raheem Sterling proved his weight in gold after scoring his first two goals for the Blues side, catapulting the team to 7th position in the Premier League standings. Conor Gallagher’s early send-off immediately swung the match in Leicester’s favor. After tripping Kiernan Dewsbury-Hall and soon after clumsily fouling Harvey Barnes, Gallager reduced the Blues to 10-men. They faced an attack by the charged Foxes, which culminated in a successful attempt by Barnes in the 17th minute, racing the ball past Edouard Mendy. There were a few other chances in the first half – however, Mendy’s dramatic save and Leicester’s Jamie Vardy’s poorly aimed attempt prevented them from capitalizing on their opportunities. 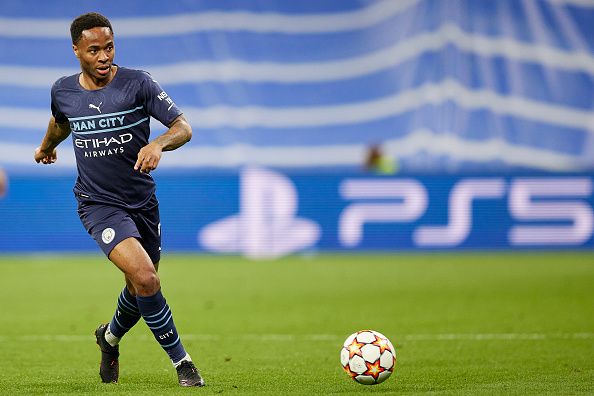 However Sterling proved to be the knight in shining armor for the Blues. He scored his first and second goals to uplift the crowd at a jam-packed Stamford Bridge Stadium. The initial goal was attempted from the edge of the area that arched over Danny Ward, with the second assisted by an excellently placed right-wing cross by Reece James. This provided the side some much needed breathing space. Chelsea is now at 7 points in the League standings, and ignited with a more confident mindset for the upcoming fixtures against Southampton.

Both teams came from successive defeats over the past weekend yet it was Chelsea who emerged strongest of the two. The head coach Thomas Tuchel shifted away from the established 3-4-3 formation to a 4-2-2-2 positioning, which proved to be an beneficial strategy. However, Leicester City are in a precarious position, having already conceded the most goals in the League so far (8). They are currently second-last, with their lone point against Brentford serving as their saving grace from languishing at the bottom. Perhaps Brendan Rodgers will rethink strategy for the upcoming battle against Man United on Friday.