Due to the novel coronavirus pandemic, virtually every sector has been effected and Broadway is no exception. Broadway theaters closed on March 12, abruptly canceling all shows, including sixteen that were still scheduled to open and postponed the Tony Awards indefinitely. Health and city authorities pressed producers to shutdown until June 7 and then again to September 6. Actors’ Equity Association, the national union that represents actors and stage managers, noted the closure extension and pressed lawmakers to include arts funding and loans to help those who work in the live performing arts.

The association is urging lawmakers to pass an emergency $4 billion in supplemental funding for the National Endowment for the Arts, National Endowment for the Humanities and Corporation for Public Broadcast, low-interest loans for theaters that do not qualify for NEA funding, restoring the business tax deduction for ht purchase of live entertainment tickets and the passage of the bipartisan Performing Artist Tax Parity Act. 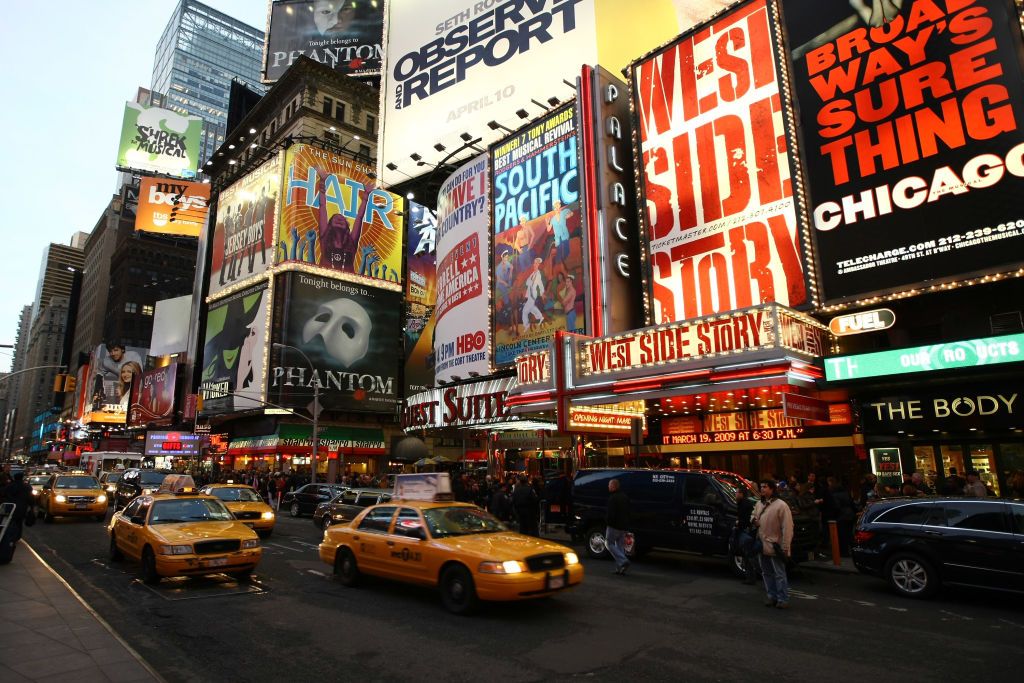 Producer Cameron Mackintosh said his London based company’s West End productions of “Hamilton,” “The Phantom of the Opera,” “Mary Poppins” and “Les Miserables” won’t reopen until 2021 due to the coronavirus. The John F. Kennedy Center for the Performing Arts in Washington, D.C., has canceled most performances and events through the end of 2020. The same goes for the Huntington Theatre Company in Boston.

“The Broadway experience can be deeply personal but it is also, crucially, communal,” said Thomas Schumacher, chairman of the board of The Broadway League, which represents producers.

“The alchemy of 1,000 strangers bonding into a single audience fueling each performer on stage and behind the scenes will be possible again when Broadway theatres can safely host full houses,” he added. “The safety of our cast, crew, orchestra and audience is our highest priority and we look forward to returning to our stages only when it’s safe to do so.”