Those that attend a music school would generally expect to study music, and not much more than that, other than perhaps, some required basic classes such as English and Mathematics if it’s their main place of education.  But for the students of the Eastman School of Music located in Rochester New York, they actually take boxing classes in order to both be tested and trained on a physical level. And while it would make sense that anyone could benefit from some physical activity, it’s still rather confusing why such a class would be considered a priority for music students in all honesty. 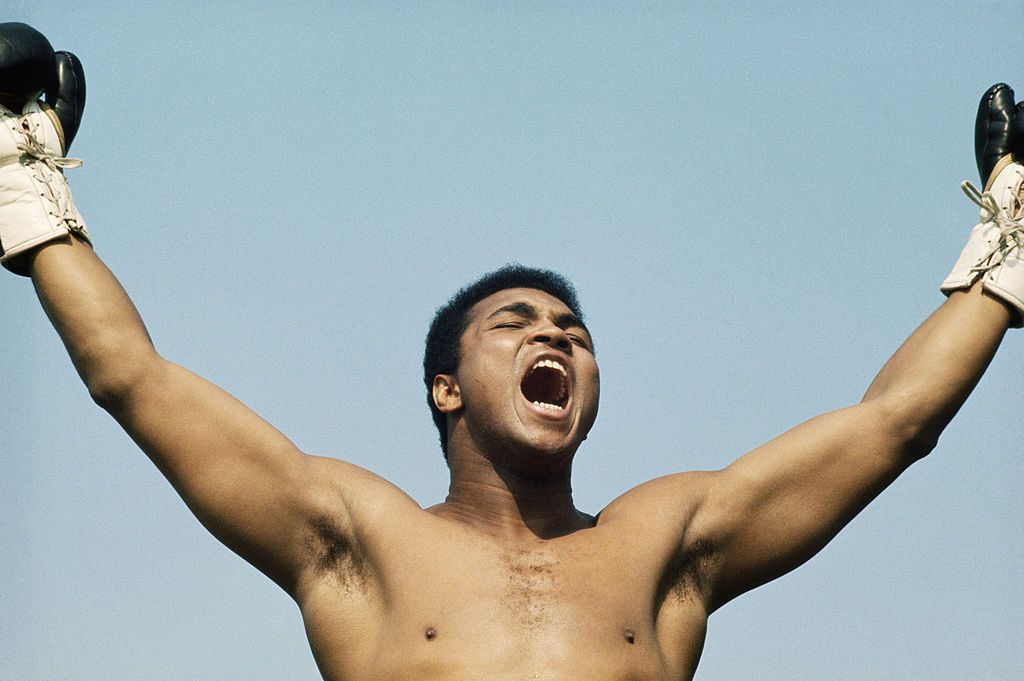 But in fact, believe it or not, these music students have actually taken up boxing classes in order to improve their musical skills.  This concept of giving music students boxing classes started when James VanDenmark, the professor of the music school and a world famous double bass soloist took up boxing himself, and quickly noticed that it made an undeniable difference in his musical skills. According to VanDenmark, he not only felt more confident after the classes, but the boxing also helped boost his energy and stamina too.  To make a long story short, he started to send some of his students to learn boxing too, after seeing similar successful results, he made it a standard for all of his music students.

And now, they all go to a boxing gym to practice both boxing basics, a highly rhythmic sport, as well as strength training. Thankfully, most of the students are pleased with this additional class too that gives them a unique chance to disconnect and punch stuff, and are especially pleased with the results they’ve been seeing.  Who would have ever thought that music and boxing could be linked? Well, that’s another life lesson to really never say never.