Freddie Mercury believed he had enough material for three songs but decided to blend it all into one 6 minute extravaganza. Flowing from pop to opera to rock, Bohemian Rhapsody is an iconic masterpiece which broke all rules of conventional music. Mercury first wrote the song on piano in the late 60s. The initial draft included a lot of gaps, which Freddie explained to his bandmates would be filled with an operatic section. He had developed and perfected all the harmonies in his head. 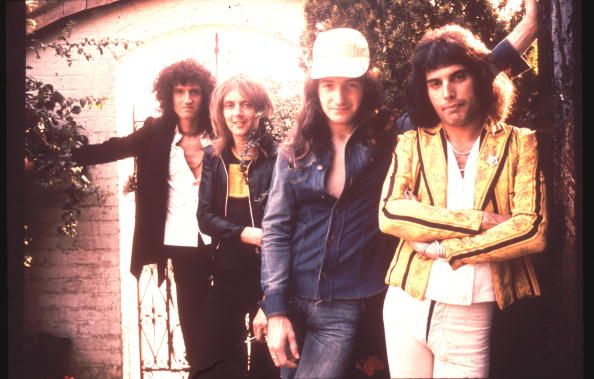 The innovative song’s recording began at Rockfield Studios in Monmouth, Wales. The recording was initiated with the acapella section before moving on to the rock section. An entire week was devoted to the opera part for which Mercury had handwritten all the harmonies. For the impressive grant chorale of the song, Queen laid out 160 tracks of vocal overdubs with Mercury singing the middle register, May the low register, and drummer Roger Taylor the high register with John Deacon as the lead bass guitarist. In many parts of the song, Mercury overdubbed his voice so it would sound like a chorus.

A musical genius produced by a student band, the reaction and the impact of the song was instantaneous, with ABBA citing themselves as being green with envy at the song’s genius. This was a song which had blended different genres of music together and made history. Mercury hardly ever talked about the meaning behind the odd lyrics, but the song still remains as the biggest ode to his lyrical genius. Given how long and unusual the song was, Queen’s recording label was initially reluctant to allow the release of the song as a single, but the band remained insistent. Bohemian Rhapsody ended up reaching the number 1 spot and was even played 14 times in one weekend by the Capital Radio DJ Kenny Everett.