On the 29th of July, 1966, esteemed singer-songwriter Bob Dylan’s life would change forever in a motorcycle accident that may have not even happened. The incident was reported to occur just one month after Dylan released one of the most celebrated and iconic albums of all time – Blonde on Blonde. Dylan had released seven records in the previous four years and was touring non-stop. He was worn out, possibly drugged-out, and struggling to shake off the taxing demands of commercial success, such as being contractually obligated to write Tarantula, an abstract novel quite hard to make heads or tails of. The accident provided a much-needed respite from the feverish life on the road, and Dylan, who had recently become a father, embraced it wholeheartedly. It marked an essential turning point in Dylan’s life, a step away from the limelight. In hindsight, the accident may even have spared him from premature death, a fate shared by many of his 60s contemporaries. 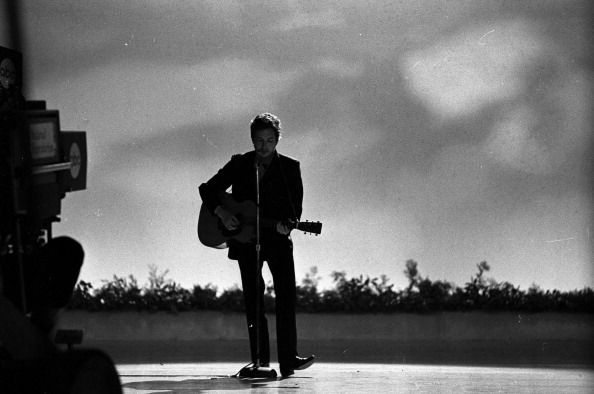 What is truly bizarre regarding the incident is just how little we know about it, despite becoming one of the most intriguing and investigated biographical events not only in Dylan’s life but in Rock and Roll history at large. No police report was filed, Dylan wasn’t brought to the hospital, and the few people who witnessed the accident or reportedly tended to Dylan throughout his recovery have kept a tight seal across their lips. The accident is certainly shrouded in mystery, but this isn’t new for Dylan, who has always worked hard to maintain a gaping distance between himself and the public.

And yet, the question remains: did the accident even happen? And if it did, how bad was it exactly? While we might never know for certain, and therefore shouldn’t jump to any conclusions, we also shouldn’t rule out the skeptical point of view which casts doubt on the event’s authenticity. Regarding the crash, Dylan himself once said, “I had been in a motorcycle and I’d been hurt, but I recovered. Truth was that I wanted to get out of the rat race. Having children changed my life and segregated me from just about everybody and everything that was going on. Outside my family, nothing held any real interest for me, and I was seeing everything through different glasses.”