2021 has been quite the year, and if there’s anything we’ve learned during these crazy times is that one should become accustomed to expect the unexpected. One of the newer, more pleasant surprises this year had to offer was the return of the hyper-witty, ultra-lovable comedian, musician, ex-youtube star, and film director Bo Burnham with his new Netflix special, INSIDE. And we’ll be the first to admit, that the special may be less funny than it is harrowing.

This isn’t to say that there aren’t any jokes throughout INSIDE, it’s just that Bo’s usual blend of sharp social criticism and punny witticisms has gotten a lot darker, a bit more intricate, and a heck of a lot more forlorn and desperate. The special was filmed throughout the course of one year in one single room, a situation which should ring familiar to pretty much everyone on Earth by now. As Bo’s isolation persists, so does his mood deteriorate, and the special begins to show its true, darker colors. The funny songs, which were already admittedly dark, delve further into the abysmal disorder of Bo’s character, shedding all their punchlines and disclosing a fractured, pessimistic soul of a man who’s spent way too much time, as he puts it, stuck in a room. 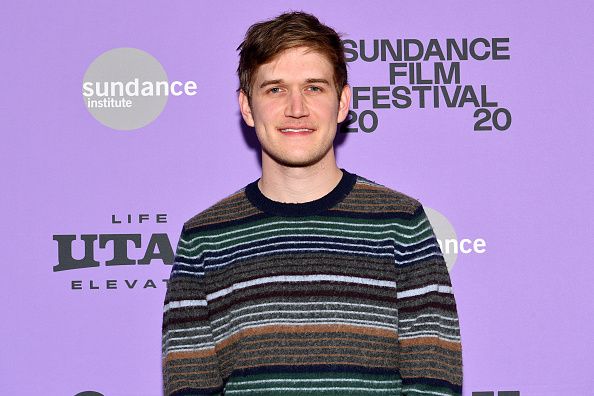 The show is bleak. It offers no easy way out of the perpetual crises of modern life, with its growing inequality, uniformity, and injustice. But it does help make our living situation a bit funny, which, for what it’s worth, is also a method of coping; humor being one of the world’s innate natural remedies for dealing with issues without actually dealing with them. Something Bo never fails to point out time and time again throughout the show.