The Northern Lights (Aurora Borealis) are one of the greatest light shows on earth. It is a natural phenomenon that can be seen by anyone, but it requires dark skies which are rapidly disappearing. If you would like to plan a trip to see this beautiful phenomenon, here are some of the best places you can go. 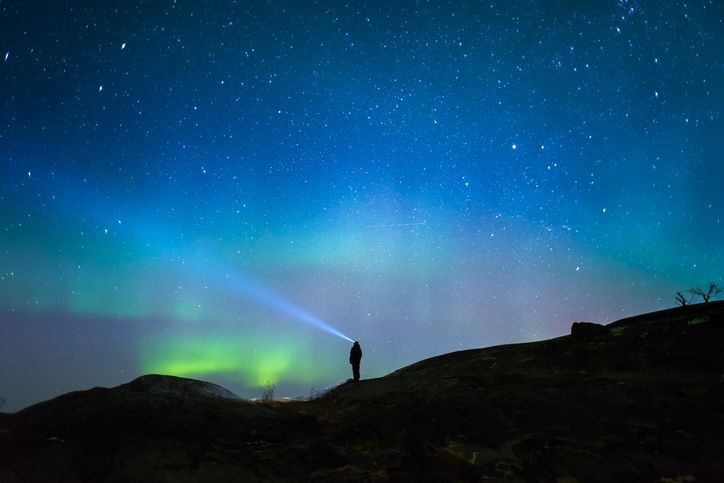 Fairbanks is an excellent place to explore the aurora borealis during the Aurora Season (August 21 to April 21). There, the northern lights are visible an average of four out of five nights if the sky is clear and dark enough. The city is a great place to see the aurora because it is located under the “Aurora Oval”, an area over the far north where the aurora activity is concentrated. 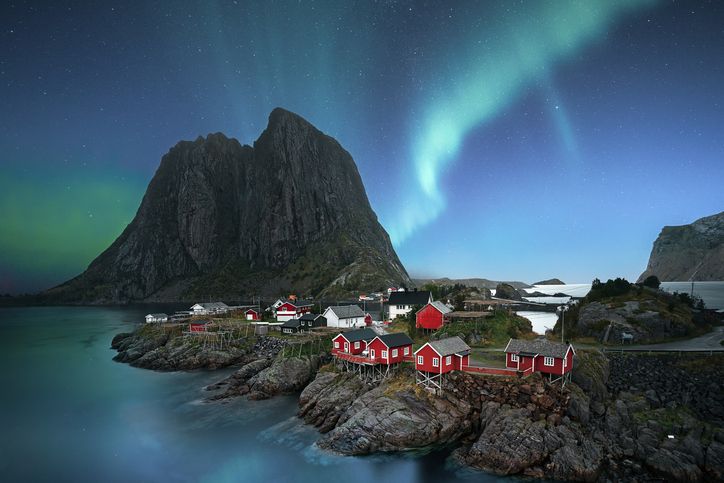 Located in the center of the Aurora Oval, this city is ideal for seeing the northern lights even when the activity is low. The weather in Tromsø is also relatively warmer than the other places at that latitude, which makes traveling around a lot more comfortable. 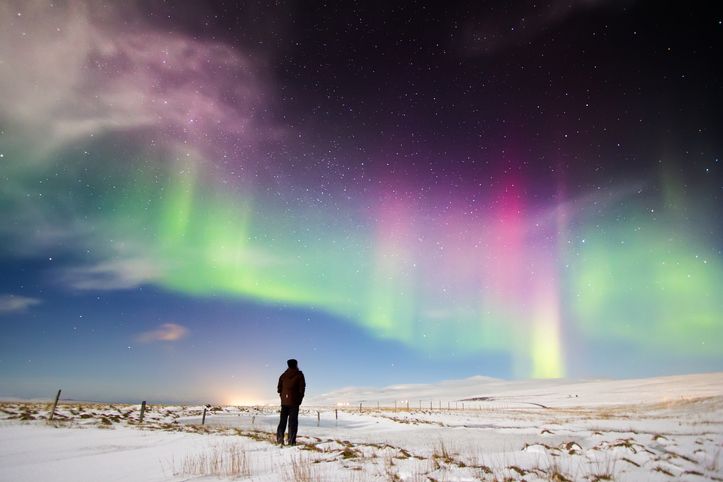