Indie films can have more of an authentic feel to them as they have the ability to reflect key emotional moments rooted in humanity. To action and drama lovers, Indie films may seem mundane and pointless but it is their very banality that reflects real-life circumstances. For all you indie film lovers out there we’ve compiled a list of some of the top indie films this year has brought us. 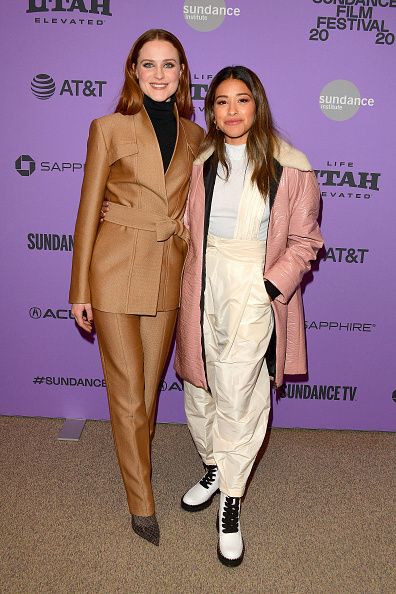 This coming-of-age movie by Miranda July peers into the life of an eccentric scam-artist family. The family invites a stranger (Gina Rodriguez) into their home to accompany them on a major heist they planned. Heartwarming scenes of intimacy contrasted with loneliness are depicted. An unexpected turn leads the protagonist’s (Evan Rachel Wood’s) life to turn upside down.

Jane, a recent college graduate, and aspiring film producer begins a new entry-level job as an assistant to a powerful male entertainment executive. As Jane goes about the daily tasks in the office she grows increasingly aware of the male dominating forces that threaten her, these subtle cues verge on corruption and abuse of power in the working environment. The film is presented in such a way where the viewer can see the grey behind predatory behaviors in the office making Jane’s decision all the more complex and engaging. 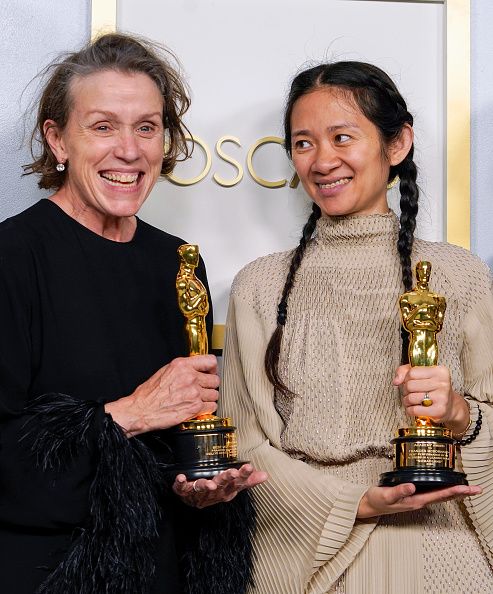 This compelling film follows the life of a sixty-year-old woman whose life has been destructed by the global financial crisis. This widow sets across America’s West journeying in her caravan as a nomad. Written, Directed, and Produced by Chloe Zhao this film features themes of isolation, loneliness, and the power of community.

This sexy French film is set in the glamourous yachts and mountains of Cannes. The film follows the life of a 16-year-old girl who becomes drawn to the allure of her older cousin’s free-spirited lifestyle despite warnings from others. The film explores the power of female sexuality and its effect on men.