Inventing Anna premiered on Netflix shortly after the hot series about the tinder swindler aired. It is one of the most recent true-crime series to join Netflix. The Julia Garner-led limited series chronicles the true story of fraudster Anna Sorokin, who pretended to be a wealthy German heiress named Anna Delvey while residing in New York City. During her time in New York, Sorokin conned a slew of wealthy socialites. Still, she also defrauded many well-known banks and hotels. Here’s what we know about Anna Sorokin.

Her story gained recognition thanks to New York published Pressler article How Anna Delvey Tricked New York’s Party People published in May 2018. Before her arrest, Sorokin conned several persons and organizations to foot the cost of her opulent Manhattan lifestyle, including a luxurious apartment at the 11 Howard Hotel in Soho. By posing as a wealthy German heiress and aspiring entrepreneur, she informed investors she wanted to open a “Soho House–Esque style club” that would also serve as an art gallery. 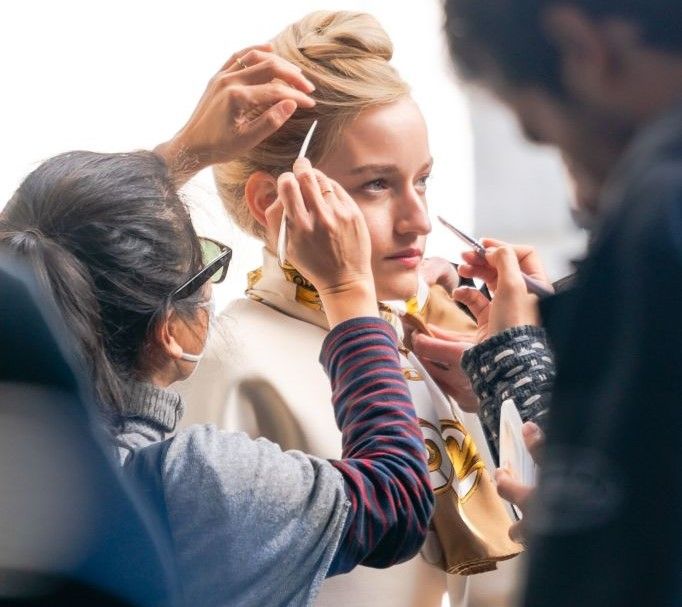 Amidst some challenges, Sorokin’s life was going swimmingly well until the spring of 2017, when she took three friends on a trip to Morocco but could not pay the cost for their opulent accommodations when they checked out. Finally, however, a friend of hers, Rachel Williams, paid, with Sorokin promising to reimburse her. Sorokin never reimbursed her, though. Williams soon discovered that her trusted companion was a con artist with thousands of dollars in debt in unpaid New York hotel bills.

Sorokin was arrested in October 2017 after being evicted from various Manhattan hotels for non-payment after a months-long investigation by the District Attorney’s office. She was charged with grand larceny, attempted grand larceny, and theft of services in connection with wire fraud, bogus loan applications, and bill-paying failures. She was suspected of defrauding more than $200,000 from banks and hotels. Sorokin was freed from prison early in February 2021, four months after apologizing at a parole hearing.