Behind the Biggest Names in Rock History
James Stanton

It’s only natural that some of the best rock ‘n roll bands have some of the best band names ever mustered up. Like, who could ever top such classics as The Who, The Beatles, Captain Beefheart, and so on. Yet, what many people don’t know is that behind these names lies a strenuous process of trial and error name-giving. These are some of the biggest bands’ failed names. 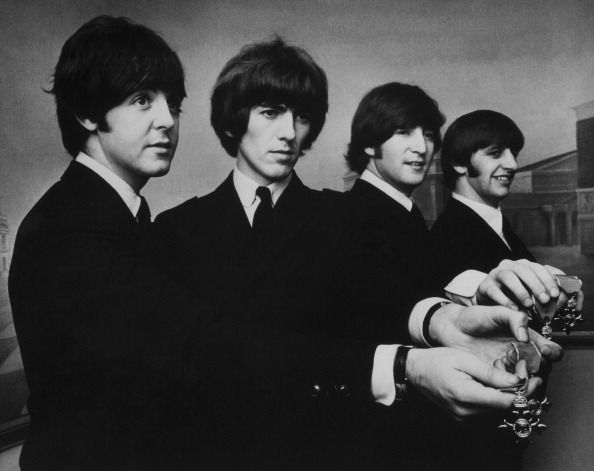 The Beatles had burned through quite the list of names before they managed to find one that stuck. John Lennon had started the band in 1956 with his classmates, naming them the Quarrymen after their school, Quarry Bank High School. In 1957, McCartney and Harrison joined, while others had left. The trio tried out such names as Johnny and the Moondogs and the Silver Beetles before finally settling on just the Beatles. 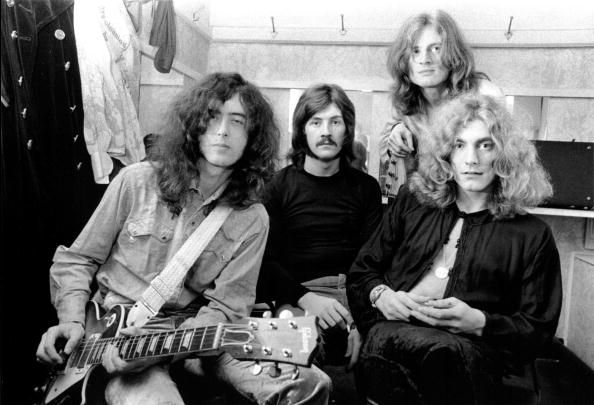 It’s common knowledge that before Jimmy Page was utilizing a violin bow to extract unearthly sounds from his guitar for Led Zeppelin, he was actually the lead guitarist of the renowned Yardbirds. When the Yardbirds broke up in 1968, Page recruited his childhood friend John Bonham, John Paul Jones, and Robert Plant for his upcoming project. The four toured across Scandinavia bearing the title of the New Yardbirds, before Keith Moon, drummer of the Who, inspired a change of names, saying they “would go down like a lead zeppelin.”

Teenage brothers and rock virtuosos Alex and Eddie Van Halen first came together under the name Genesis, a name which had been taken by Phill Collin’s band for years by that point. They then tried out the name Rat Salad, a name stemming from the fact that they “played just about every Black Sabbath song.” It was only when they brought in David Lee Roth that they were convinced to use their surname.