The Beatles and The Rolling Stones are two British rock bands that had a major influence on the music scene. They were both produced during roughly the same era, however, they each have their own distinct sound and style of music. The Beatles started out in 1960 while the Rolling Stones went public in 1962; this sets them apart by exactly three years.

The Rolling Stones has a harder, fuzzier sound. For example, in the song (I Can’t Get No) Satisfaction, Brian Jones’ guitar playing is very electric and gives off lots of feedback. The Beatles on the other hand produced beautiful sounds with their songs like Here Comes the Sun. They were less rough around the edges and more polished. 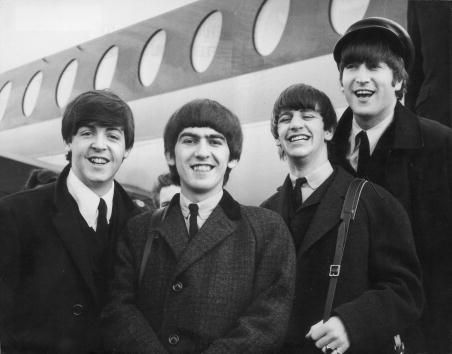 People are divided about which band they like better, each saying that what they appreciate in a song is something that the other group does not have. For example, one fan may say that he likes how The Beatles made songs with meaning and not just pretty bubble gum pop tunes. Someone else may say that she likes how The Rolling Stones made songs with a lot of emotion behind them.

At the end of the day, both bands have produced timeless classics within their own distinct sound and style of music, like Strawberry Fields Forever by The Beatles or Wild Horses by the Rolling Stones. Both are extremely valuable to the music industry and will live on forever.