The world is filled to the brim with weird, flamboyant fruit. In fact, there are so many fruits that most people probably won’t even come close to trying half of them. The sheer amount of them is quite bewildering; how could mother nature even come up with these? Well, she did, and we decided to survey the most exotic fruits out there, starting with Asia, home of some of the most beloved, yet under-rated fruit on Earth. 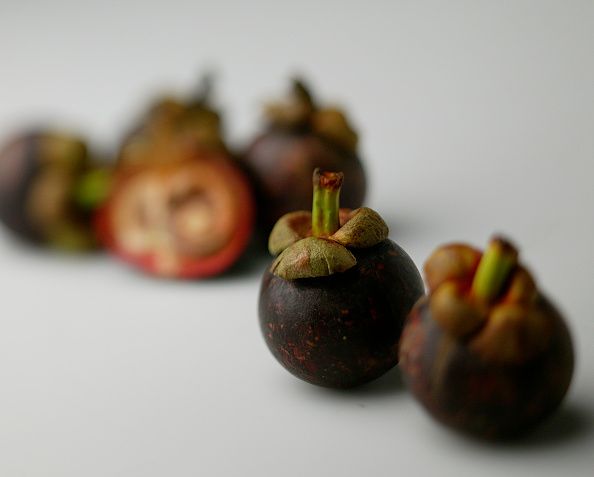 Hanging from the branches of a huge tropical evergreen tree of the same name, the mangosteen, also known as the purple mangosteen, is often described as sweet, tangy, and juicy. It’s native to Southeast Asia, highly valued for its flavor and intricate texture. It is commonly referred to as the “Queen of Fruit”, frequently paired with the next item on the list: The durian fruit. While the durian is considered a “hot” fruit, the mangosteen is often considered a “cooling” fruit, the pairing of the two making for a perfect fruity topology. 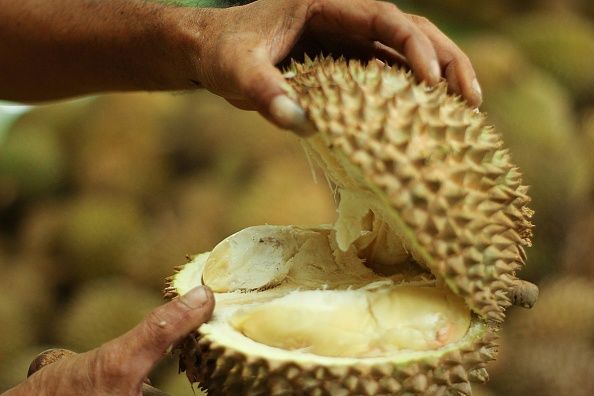 Hailing from Southeast Asia, the Durian fruit is not actually one fruit, but a fruit of several tree species belonging to the same genus, the Durio. Despite that, they all share some fundamental characteristics: The thorny shell, the unusually large size (the durian fruit can grow up to 12 inches large), an offputtingly strong odor, and a sweet, custardy interior. The smell of the durian, however, is so unpleasant to some, that they just can’t stomach the fruit at all and has often been described as resembling rotten onions. 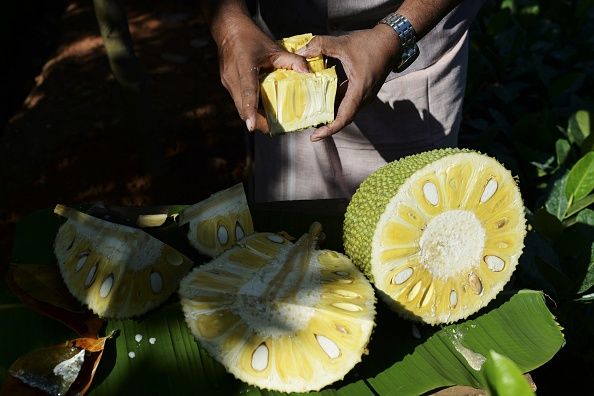 The Jackfruit native lands are southern India and the rainforests of Malaysia. The fruit itself is absolutely huge, reaching an astonishing 120 pounds in weight, 35 inches in length, and 20 inches in diameter. Apparently, the taste resembles a mixture of different fruits, such as bananas, mangoes, and pineapples. The flavor has been likened to Juicy Fruit gum, which definitely makes it a must-try in our book.