An English Island is Seeking a Landlord-King
Ariela Karmel

Interested in being the landlord-king of your own island? Look no further. The local council of Piel Island on England’s northwestern coast is seeking a new landlord for the Shipp Inn, the island’s one and only pub. The local government is seeking to grant the 10-year lease to one lucky applicant starting in April, 2022. Half a mile off of England’s Furness peninsula, the island is managed by the Barrow-in-Furness Council. The council is looking for someone who has experience running a pub, loves isolation and would like to be a monarch. 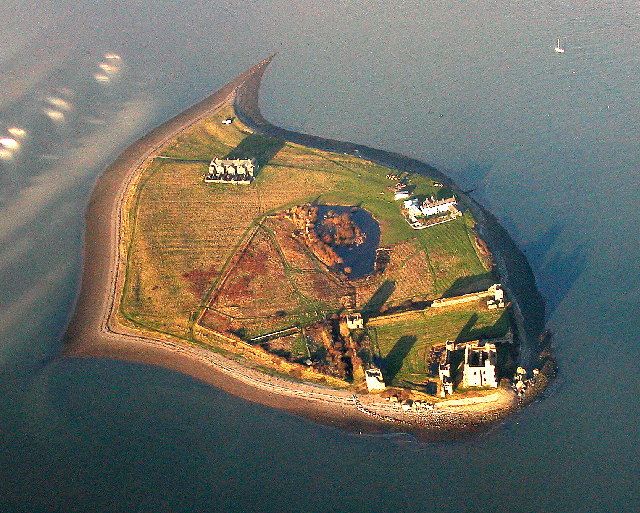 As well as managing the beloved Shipp Inn, the landlord is responsible for managing and maintaining the island itself. The island possesses a long and fascinating history, with evidence of human presence dating back 3,000 years. The island’s most unique and famous tradition is the coronation of the lucky landlord/caretaker as “the King of Piel,” in a tradition dating back to the 18th century. The new landlord is crowned in a ceremony seated on a throne and brandishing a sword as buckets of beer are poured over their head.

The scenic and remote island – which is only 50 acres in size – is home to a variety of wildlife, beautiful nature and the ancient ruins of a 14th century castle. The landlord and their family are the only permanent residents, with the exception of a few fishermen’s cottages sometimes used by sailors. Managing this island is not for the faint of heart – it’s extremely isolated for half of the year with almost no tourists. From April to September, the island is accessible from nearby Roa Island by a 12-person ferry. Tourists often come during the summer on day trips, sometimes staying at the Shipp Inn. But what it lacks in cosmopolitan bustle, the council says the island makes up for in peace and quiet, incomparable natural beauty and wildlife, not to mention officially being king – or queen – of your own kingdom.