Antarctica is Earth’s least populated continent. In fact, it is the only continent with no permanent human residents, only temporary visitors. Every year thousands of scientists find their way over to the South Pole area for their research and stay for up to about a year. As all of the scientists take their rotations to and from their stations, Antarctica stays alive and the demand for new aviation methods becomes more prevalent. Last November, a Portugal-based company called Hi Fly made history by operating the first-ever Airbus A340 aircraft to land in Antarctica.

The plane flew the crew from Capetown, South Africa, to Antarctica in five and a half and had just the right amount of fuel to make the entire round trip. Wolf’s Fang camp, a new property owned by British high-end tour operator White Desert, commissioned the jet and offered its nearly 10,000-foot long glacial runway for landing. The camp features bedroom and shower tents, dining with dishes made by world-class chefs, an indoor lounge, an ice bar with refreshing cocktails, and offers a handful of activities and expeditions around the camp. 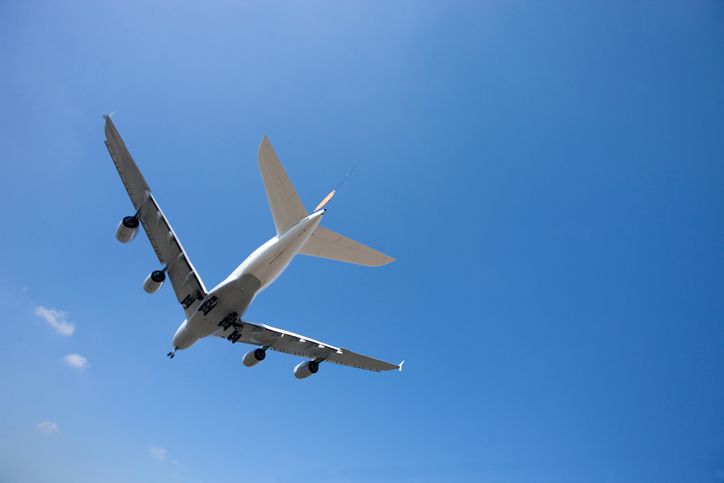 According to Carlos Mirpuri, Hi Fly’s vice president and the Captain of the flight, that even though either way landing the aircraft would not have been a problem, the Wolf’s Fangblue-ice runway had special grooving carved into it which helped the jet brake easier. The captain also mentioned that the ice created a glare during landing, for which the pilots had to wear special eye gear. Nonetheless, the team landed safe and sound on to The white Continent: “We flew a textbook approach to an uneventful landing, and the aircraft performed exactly as planned, Mirpuri said. “When we reached taxi speed I could hear a round of applause from the cabin. We were joyful. After all, we were writing history.”