Similar to our parents and grandparents, for artificial intelligence, one of it’s biggest challenges when it comes to language processing is understanding the meanings behind a variety of slang words, colloquiums and purposefully misspelled words, as smart as this system may be (again, like our parents and grandparents). In order to assist these artificial intelligence machines, a group of mathematicians has begun the process of analyzing these types of online, modern languages. The team, from the University of Vermont, is specifically focusing on the way in which youngsters stretch words when they type them out.   They’ve even managed to quantify the difference between words such as hahaha and haaahaha, which they’ve defined as ‘stretching words’, hoping that eventually, artificial intelligence will be able to understand the ways in which young people speak online, with the ability to even differentiate between a few extra letters added to words.

The team recently published their findings of these stretchable words that were found in 100 billion tweets, spread out throughout the past eight years. The researchers measured these words based on both ‘balance’ and ‘stretch’ which could assist artificial intelligence algorithms as well as historians in the future to understand today’s youthful culture.  The researchers have argued that our official dictionaries, unfortunately, don’t accurately reflect the way that people speak nowadays, and that there’s a strong need to gain a deeper understanding of these stretched words that are commonly used on the internet to communicate. 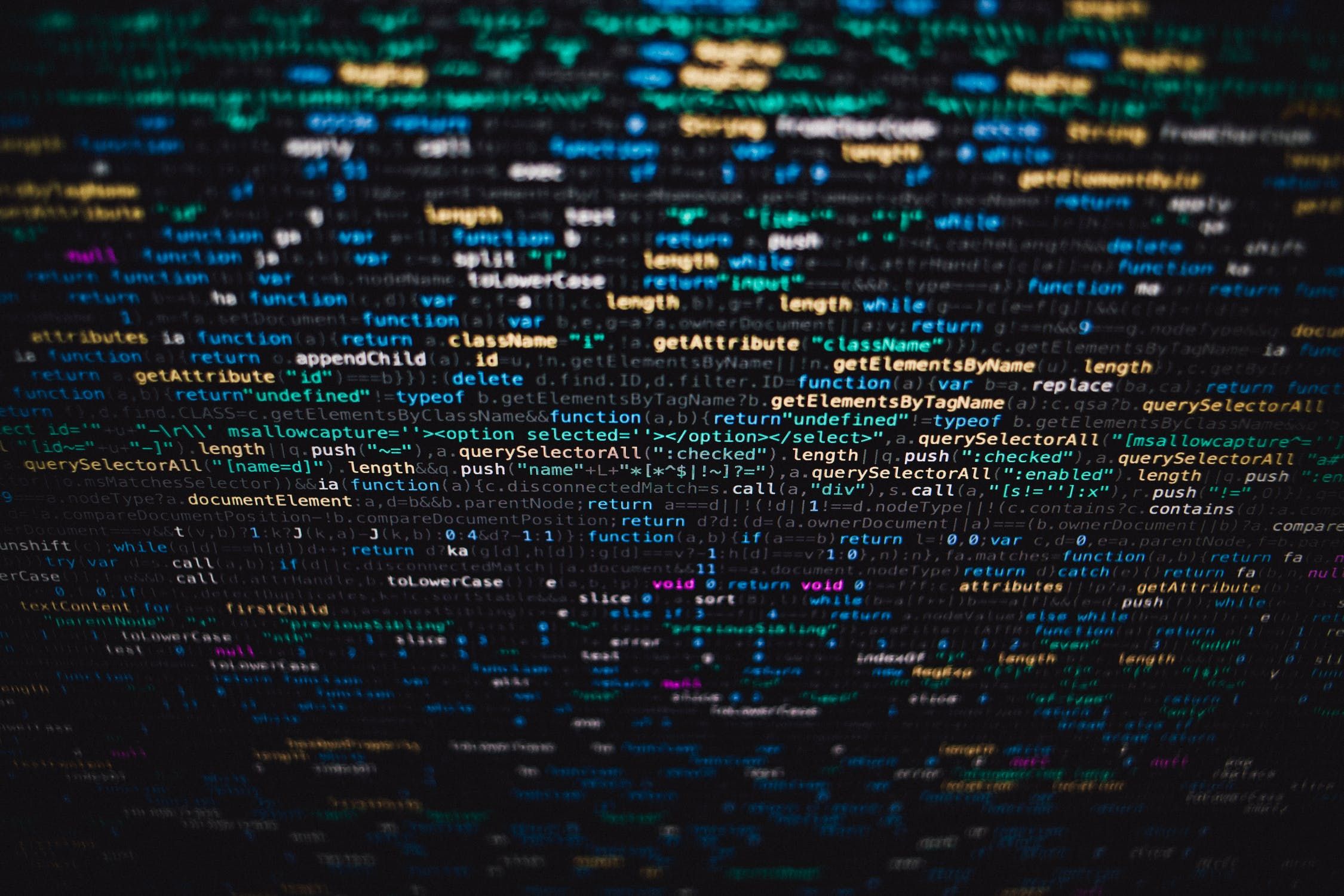 The researchers have claimed to have been successful in both collecting and counting these words, mapping them across their two dimensions of balance and stretch, and in turn, developing new artificial intelligence technology to continue learning and improving their ability to understand this type of language. It surely doesn’t look like anyone has plans in the near future to change the way they speak online and spell words as they were taught, even with the help of spell checkers, and we’ve got to keep up with that.