According to a team of researchers, they’ve found that artificial intelligence can actually make personality judgments about people that are based merely on selfies, believe it or not. They also claim that this artificial intelligence is more accurate than the judgments made by most human beings. The researchers from the Higher School of Economics University and Open University have brought up the idea that such advanced technology could potentially be useful to help make matches on online dating platforms.

On top of making innovative romantic matches, this technology could also potentially be beneficial to companies, helping them sell products targeted to specific personality types. Or, at least, according to the co-authors of this research, it could be.  The paper delves into how such results were concluded, including how 12,000 volunteers were recruited to fill out a questionnaire – used to create a large database including all kinds of personality traits.  The 12,000 volunteers who took part were also required to upload 31,000 selfies. 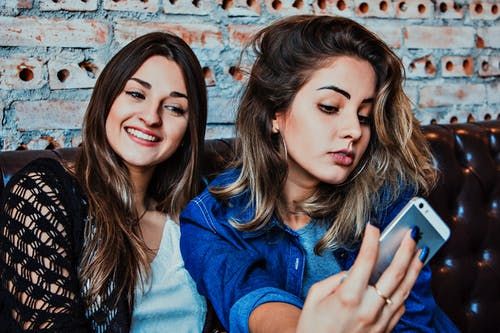 The questionnaire that participants filled out was based on the Big Five personality traits known in the psychological world that is most commonly used to describe human personality. These five include – neuroticism, conscientiousness, extroversion, openness to experience and agreeableness.  The researchers were eventually able to conclude that the technology could in fact accurately predict these personality traits based on selfies – more formally known as real-life photos that were taken in uncontrolled conditions. And while the technology was considered to be accurate – it was only found to be in 58% of the cases in two randomly chosen participants.  These numbers might not be the most convincing, but they are still far better than a wild guess, right? Either way, these numbers have been enough for the researchers to make the bold claim that their technology is better than humans are at predicting personality.