A sixty-eight-year-old woman in Nigeria just became Africa’s oldest mother yet. And for the record, she’s also a first-time mother.  Margret Adeungua made her and her husband’s lifelong dream of having children finally come true, with not just one child, but with two beautiful twins at the Lagos University Teaching Hospital. According to reports, Margaret and her husband who is today seventy-seven attempted to have children back in 1974 when they were freshly married but were never able to conceive before.  They did everything they possibly could to bring children of their own into the world, traveling across the globe and spending all their savings in trying, but nonetheless they still experienced difficulties. 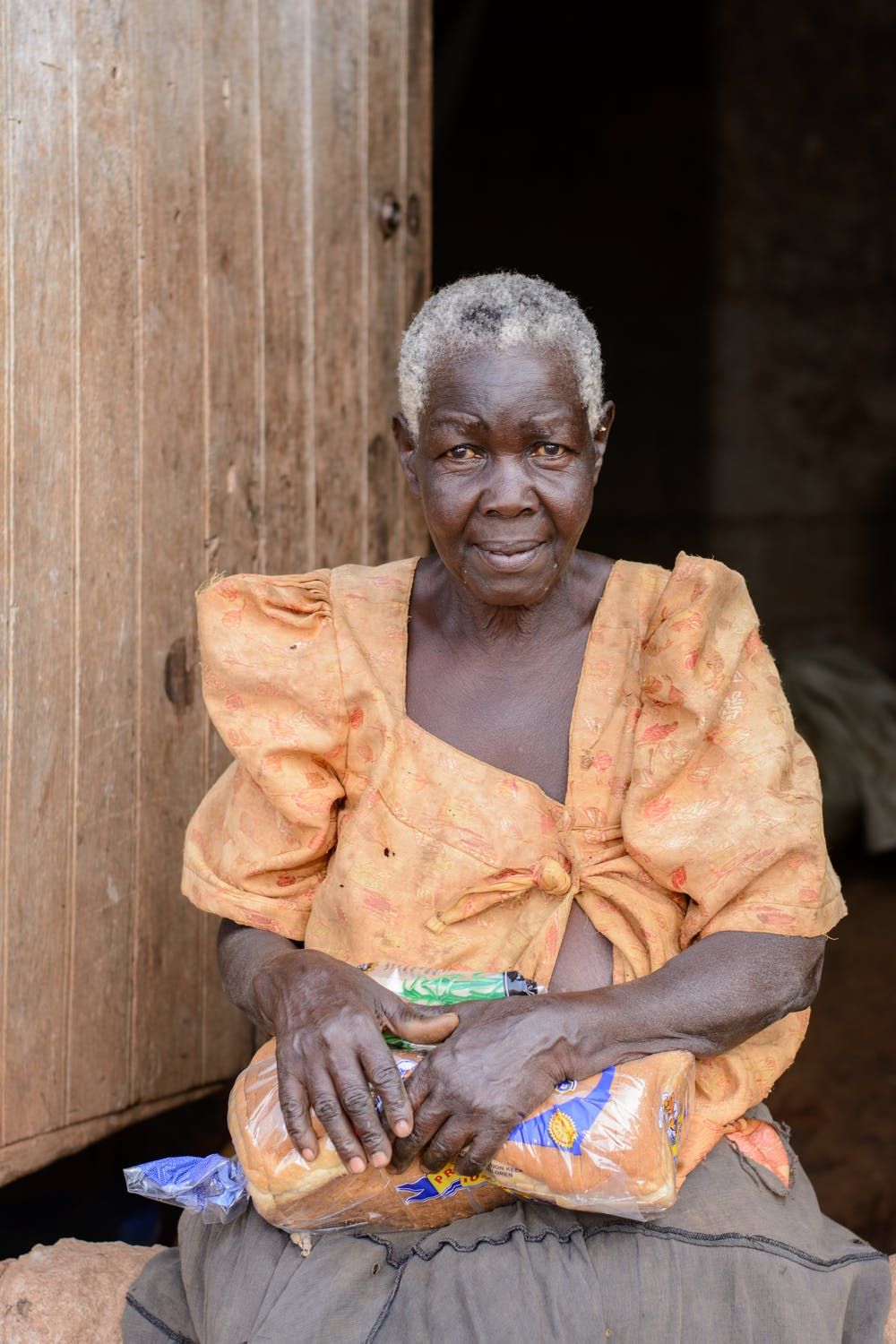 This incredibly strong couple, however, never lost hope and faith, and eventually, at the age of 68 and 77, somehow, their dream came true! Noah, a retired stock auditor told news sources that he’s a real dreamer, and always knew they would have children one day, despite their age.  The couple’s twin babies, a girl, and a boy were delivered through a C-section procedure at 37 weeks.   Seen as this is such an amazing and rare story, the Doctors that helped with the pregnancy waited to share the news with the public in order to give Margaret the proper time to rest that she obviously needed, before being overloaded with attention.

The head doctor of the pregnancy, Dr. Adeyemi Okunowo has expressed that Margret’s specific case was extremely lucky that she managed to give birth to two healthy babies without any complications, however, he warned that other mother’s at this age should ignore the potential health risks that come with giving birth at such an age, such as the baby being born prematurely.  And while Margret Adeungua may very well be the oldest woman to give birth in Africa, believe it or not, she doesn’t hold the world record which is currently 74 years old