Adele has not come out with a new album since 2015. Brace yourself because this year Adele is blessing the world with her return. The 15-time Grammy award winner has already released the single ‘Easy on Me’ featured on her album. She teased the world with a preview on her Instagram page. Here is everything you need to know about her upcoming album drop because we are so here for it.

Adele was asked during an Instagram Live session what her new album would be about to which she responded, “Divorce babe, divorce.” The singer finalized her divorce from her ex-husband earlier in January. She explains that the project has been very meaningful for her, she has spoken saying, “it was my ride or die throughout the most turbulent period of my life” and “I’ve painstakingly rebuilt my house and my heart since then and this album narrates it.” 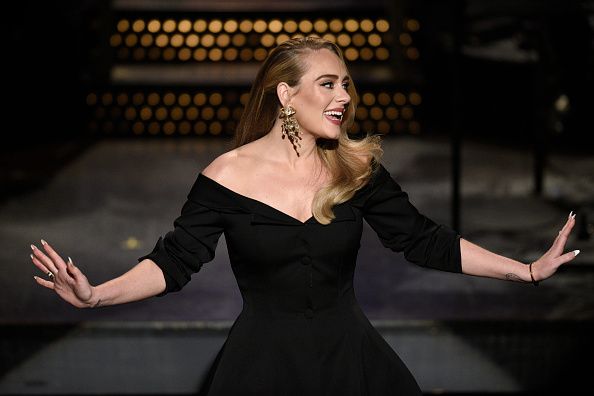 Adele’s new album will feature no collaborators or features on her upcoming album which she has said is set to be released on November 14. Adele will sit down with media icon Oprah Winfrey to discuss “her new album, stories behind the songs, life after divorce, weight loss and raising her son.”

The ‘Easy on Me’ music video officially premiered on YouTube and it’s just as emotional and moving as we had hoped. The video shows Adele singing about forgiving herself for her past and reflecting on her relationship. Adele announced ‘Adele One Night Only,’ a two-hour special that will offer fans a preview of her new album, while also highlighting her greatest hits.