Choosing whether to learn to play the acoustic or electric guitar initially is one of the most important decisions that new guitar players must make. The two styles of guitars have several significant distinctions despite sharing many characteristics. Beginners often struggle with the decision of which guitar style to master initially. We outline the key distinctions between acoustic and electric guitars in this article.

The sound of the two styles of guitars may be the greatest and most obvious distinction. Each of them has a highly distinctive and individual musical approach. An electric guitar requires electricity and an amplifier in order to produce any audible sound, as opposed to an acoustic guitar, which can produce music on its own. The sound is amplified, giving you greater control and flexibility as well as the chance to apply effects. Electric guitars may therefore produce a wide variety of tones, making them incredibly flexible instruments. On the other hand, because an external amplifier is not backed by an acoustic guitar, its sound is more limited. Consequently, it has a mellower tone than an electric guitar. 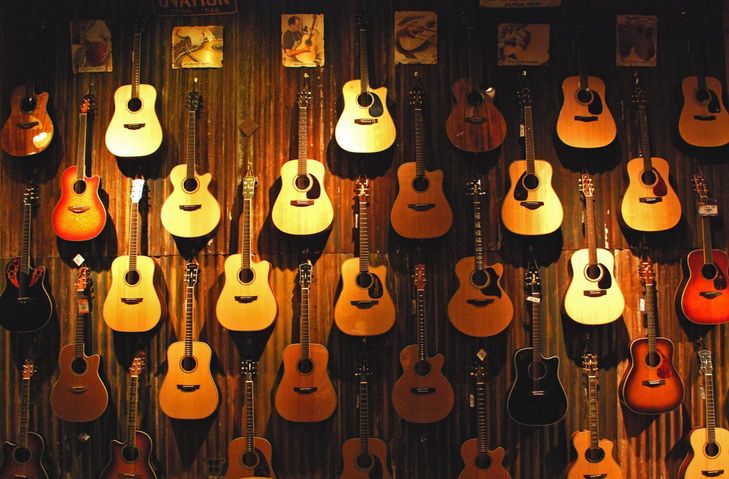 The two styles of guitars also differ significantly in size and form. Large hollow bodies on acoustic guitars include a sound hole in the center that aids in sound projection. Electric guitars, in contrast, have solid bodies and no sound holes. However, due to their mobility and simplicity, acoustic guitars are preferred by many beginning guitarists. No matter which one you decide to play, keep in mind that you can always pick up the other!