A Wife From The Grocery Store
Keith Donnelly

While many of us go to the grocery store with a specific list of what we need, often made by our spouse or parent, we often come back home either missing some items or if we’re lucky enough (or were hungry enough) then we come home with even more bargained for.  For the most part, these additional purchases are never turned away, even if they weren’t completely necessary in the first place. Well, for one Indian mother, the additional surprise that her son came home with from the grocery store was surely not something she could have him return, even if she wanted to, and that’s because he somehow came back home with a wife!

The Indian woman requested to remain anonymous, however, she has reported to news sources that after sending her son out to the store, he returned with a woman she had never seen before, and claimed that it was actually his wife.  The completely shocked woman was not willing to accept this marital union, especially since they reportedly got married several months back in secret.  Her son was planning on eventually breaking the news about his marriage to his mother, but due to the unexpected changes in the world and the lockdown, his plans didn’t quite work out as he thought, and his wife had to leave her current place of residence in Delhi, where she was renting an apartment alone. 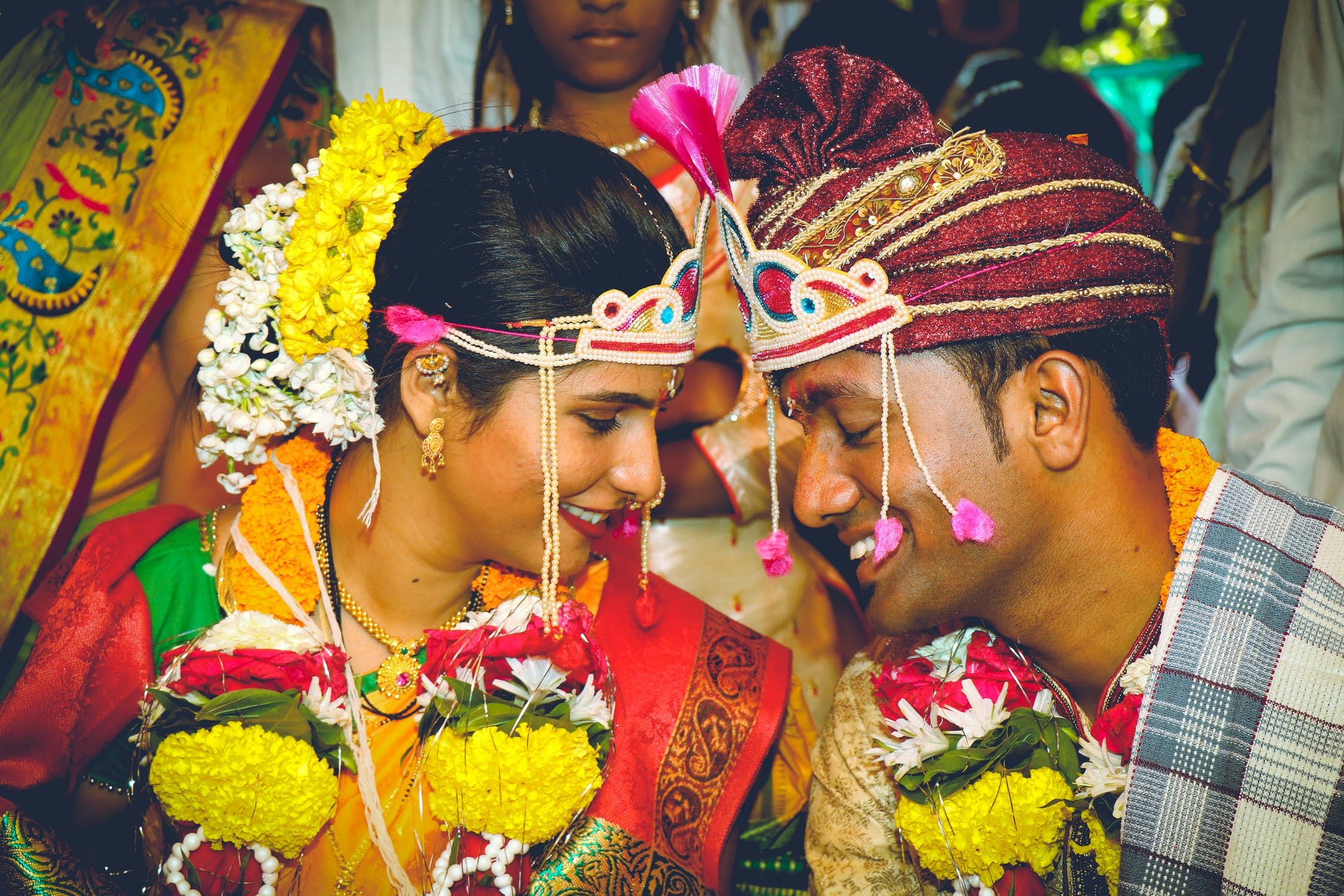 This, in turn, left him with no choice but to bring his wife, Savita, home to his mother, despite her not knowing anything about their relationship, let alone a marriage! After returning home, however, he was not permitted to enter by his mother and had no choice but to turn to the church for help to officially get married and request a marriage certificate to present to his mother.  Due to the lockdown, however, they could not get a witness and therefore had no way to prove their relationship to his mother.  In the meantime, the police have stepped in to help the newlyweds get back to Savita’s apartment in Delhi until they can prove their marriage.