The legendary guitarist Eddie Van Halen is best known as the founder of the band Van Halen, which dominated the hard rock scene in the 1970s and 1980s. It was 1974 when Eddie Van Halen formed the band with his brother Alex. Kiss guitarist Gene Simmons was captivated by Halen’s guitar skills and singer David Lee Roth’s onstage antics. In fact, Simmons funded and produced their first recording session. Van Halen’s sixth album, 1984, made the band a household name.

Born Edward Lodewijk Van Halen in 1955, Netherlands, the family moved to California in the early 1960s. While growing up, the kids took an interest in music. Eddie and his brother, Alex, took classical piano lessons (interesting, right?). As teenagers, Eddie switched to guitar and Alex to drums, leaving classical music behind and starting a rock band called Mammoth. In 1974, the Van Halen brothers teamed up with singer David Lee Roth and bassist Michael Anthony to form Van Halen. Within a few years, the band became popular in the Los Angeles rock scene. 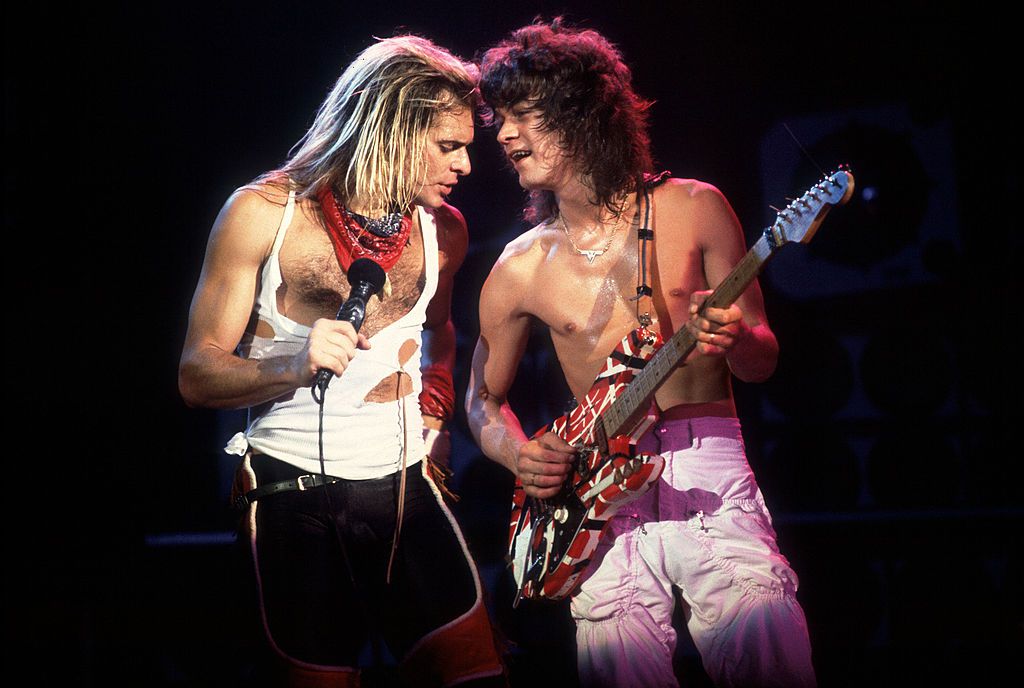 In 1977, the band got their big break when Kiss bassist Gene Simmons discovered them at a local club and was so impressed, financed and record their first recording session. Not long after, Van Halen signed with Warner Bros. In 1978, Van Halen put out its self-titled debut album, which features the hit single “Runnin’ With the Devil.” Their talent launched the album to platinum status within six months of its release. Van Halen went on to become the hardest working and most profitable bands in the industry.

Album after album proved to be a huge success. They released multi-platinum albums one after the other: 1979’s Van Halen II, 1980’s Women and Children First, 1981’s Fair Warning and 1982’s Diver Down. But it was the release of 1984 that skyrocketed Van Halen to superstar status.