The AI revolution – it’s been happening right under our noses. That’s not to say that evil robots are hacking into our irrigation systems or something sinister like that, but it does mean that the far-fetched pipe dream of artificial intelligence playing a functional role in our society has already been realized. And it’s not that somebody’s been keeping the technology in the dark; any avid internet user has stumbled upon Google Translate, most kids nowadays are thoroughly aware of the notorious Youtube copyright algorithm, and many of us have been recommended items on Amazon based on our search history, our previous purchases, and offline conversations with friends (yeah, that’s possible). So if the proliferation of AI technology is so intense, how could we not realize the weight of such a total makeover of the technological landscape? 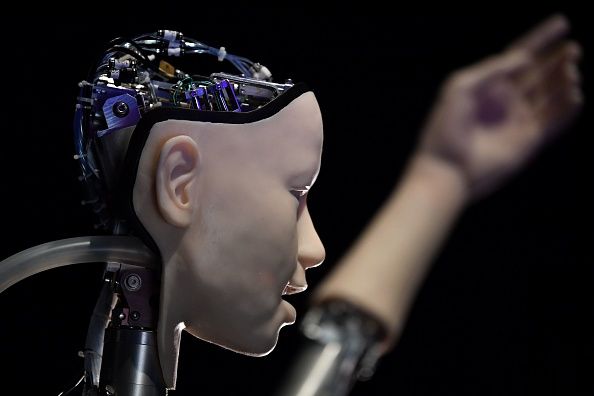 In our humble opinion, the answer lies in the question itself. The internet has been so thoroughly transformed, so seamlessly engulfed in dazzling AI technology that we’ve lost any reference to the way things were beforehand. There’s also the fact that most of the actual AI part is done on the back-end and server-side of things and not on the front end, which means that we ourselves, as users, don’t often see the actual workings of an AI but the results of its work. In other words, the actual AI is often invisible, while its work is mediated through a series of glaring user interfaces. It’s just so easy to forget that there’s a whole system of programming holding up every single thing we experience on the internet.

So how developed are AIs today? It’s hard to tell for sure, but a certain subreddit could serve as a great indicator: The ‘SubSimulatorGPT2’ subreddit is basically a forum in which different bots based on the same AI technology discuss their lives as if they were human. The results are eerily similar to a regular human conversation, give or take a few bizarre leaps in logic. The kicker is that the AI in question is the GPT2, an AI whose code was made completely available in 2019. The same company, however, has been working on the GPT3, which is supposedly much, much smarter. Though the code has not been made available, and access to the AI has been limited to employees and certain persons of interest, pretty much anyone who witnessed it was shaken by how close the thing is to a living, breathing human.