A College in Bali Is Accepting Coconuts As Tuition
Rebecca Rodriguez

The Venus One Tourism Academy in Tegalalang, Bali is now accepting payment in coconuts. Yes, you read right. It’s no surprise that students are facing difficult circumstances due to the ongoing pandemic. Times are tough and academic institutions are recognizing that. Just earlier this month, 165 college students graduated from the Venus One Tourism Academy. This is the Academy’s third graduating class, and the school’s officials say that they’re now equipped to pursue careers in the hospitality industry.

“Our hope is that the graduates will be successful in the world of tourism and we would like to thank the parents of students who have entrusted their children to study at the Venus One Tourism Academy campus,” the head of the graduation committee said.
It hasn’t been the easiest year to be a student—at any level—for obvious reasons. “Initially, the tuition payment scheme was paid in installments three times, with the first installment at 50% [of the total], the second 20%, and the third 30%,” the Academy’s director, Wayan Pasek Adi Putra, told Bali Puspa, a local news outlet. “Because of this Covid pandemic, we have adapted a flexible policy. We produce virgin coconut oil, so students can pay their tuition by bringing coconuts.” 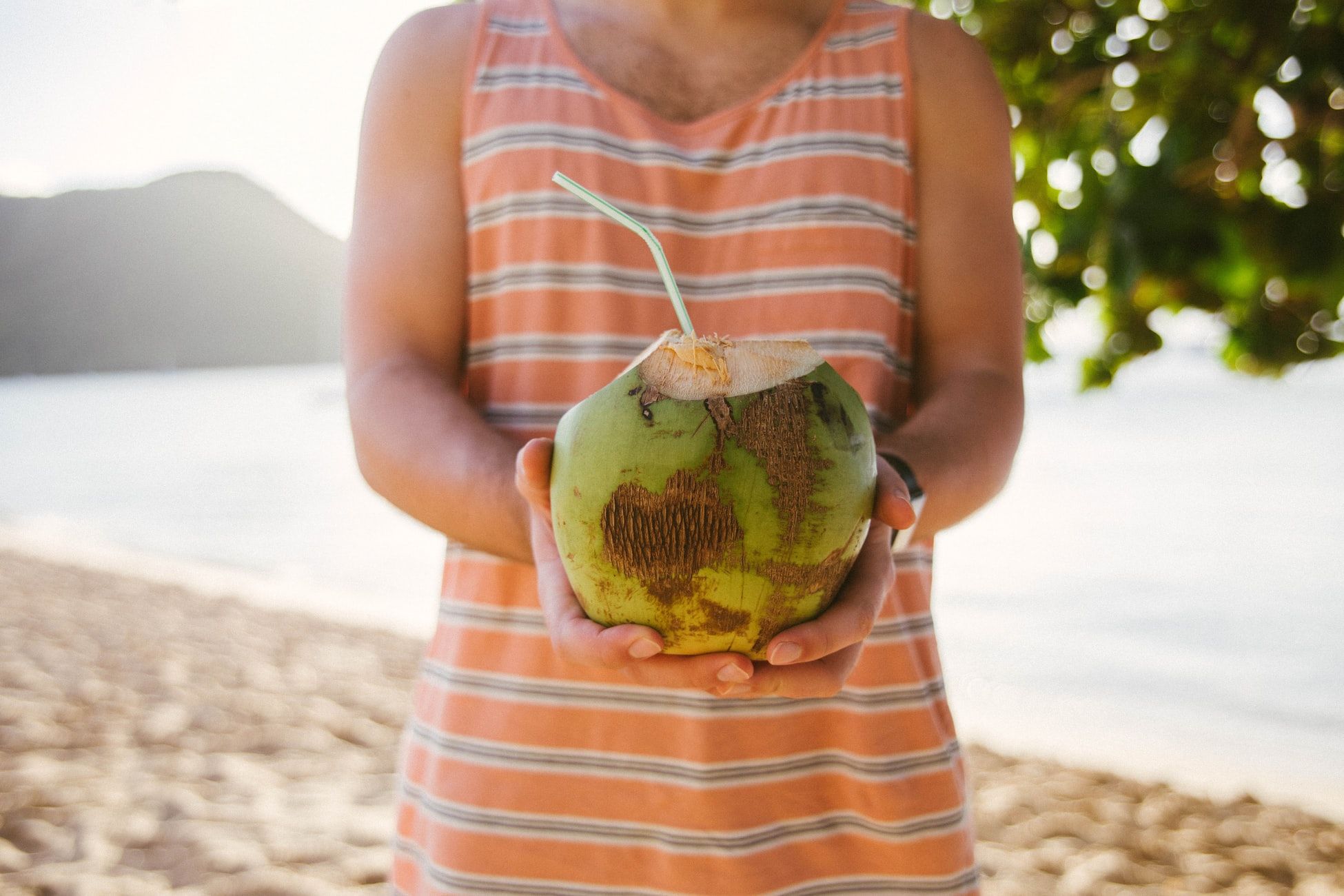 He added that the school also accepts moringa leaves, as well as the leaves from gotu kola, a culinary and medicinal plant. The coconut oil and assorted leaves will be combined into “herbal soap products,” that can be sold on-campus to raise money for the academy. “We have to educate them to optimize the natural resources in their surroundings,” Wayan Pasek continued. “When the pandemic is over, they will enter the world of hospitality with different skills. They may find new customers later when they become resellers [of the coconut products].”

Students have been divided into three groups who take their classes in shifts, and other now-normal sounding protocols (temperature checks, mask-wearing, and extra sanitation) have also been implemented. The bright side is that when travelers can start going back to Bali, they might be welcomed by some newly-minted Tourism Academy graduates.