Almost 4,000 New Yorkers are arrested annually for having a folding knife on hand. Most of the people arrested are those who need them for non-violent work purposes, such as construction workers, plumbers and electricians.

Holding possession of such a knife can led to a conviction of a felony and even years of prison time.  Since these knives are so similar, it is easy to confuse the two and wrong arrest an innocent person.

Roderick Prude, a cafeteria cook who is among those who were arrested for having a gravity knife express his inability to understand how carrying around a pocket knife has the power to ruin one’s life.

Approximately 84 percent of those arrested for the possession of knives are people of color, what has pushed advocates to try to take a stance against this discriminatory and unfair law.

Doug Ritter is the head of Knife Rights, an organization that is dedicated to abolishing the laws on knifes throughout America. 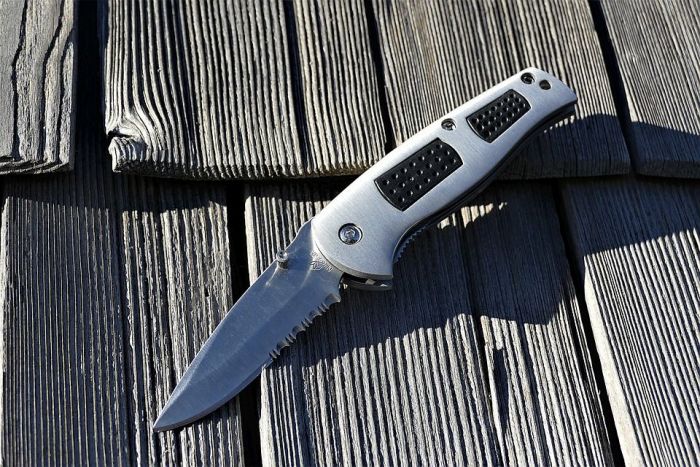