So, how many times have we been pushed to go to the Grand Canyon? Heck, how many times did we actually go to the Grand Canyon? And while, yeah, it was beautiful, sometimes what one needs is less of a cookie-cutter experience, beautiful as it may be. There’s nothing wrong with the tried and true, after all, it is both tried and true; yet, most of us do intuitively gravitate towards the idea of a singular, unreplicable experience. So why have that once-in-a-lifetime experience in a place everybody’s already been to? These are some of our favorite hidden gems in the U.S. 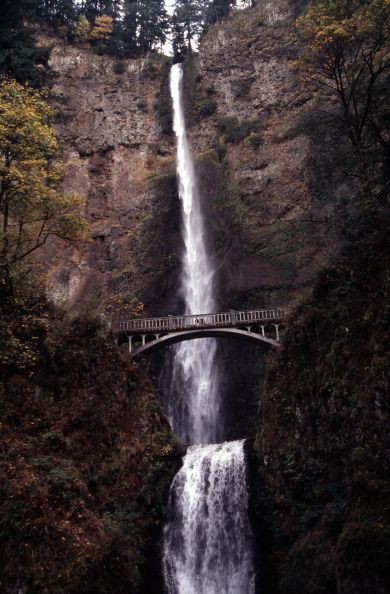 So this spot may not be entirely hidden but is amazing. It’s also a bit less crowded than most major touristy spots worth going to. We recommend heading up to the gorge a bit earlier than most would and could afford to do. You’ll get the entirety of Multnomah Falls to yourself. Which, obviously, is a good thing. Scratch that, it’s a great thing. 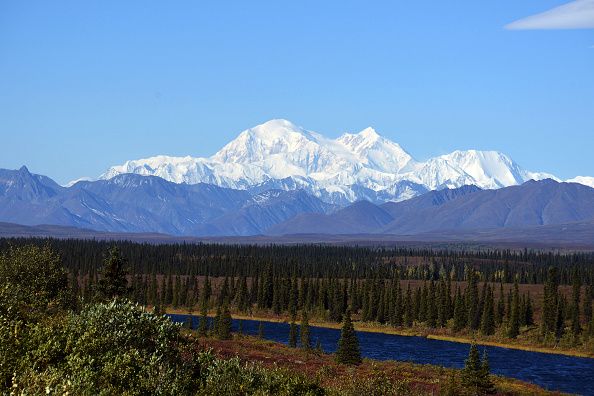 A favorite among National Parks Service rangers, which are known for having impeccable taste in all things nature and nature-oriented. Denali is also home to the U.S.’s tallest peak; its six million acres of the untamed Alaskan wilderness. It is, in a word, incredible; and in a sentence, incredibly packed with grizzly bears, sheep, and a plethora of niche birds. 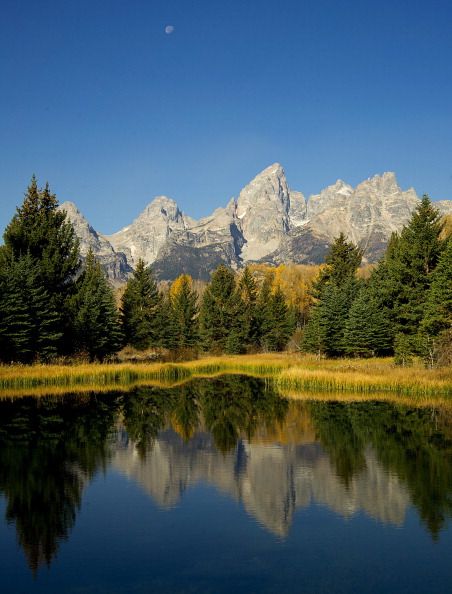 This is where Kanye chose to seclude himself from the world when he produced, among other projects, his Ye album. With good reason, The place is stunning; the uninhabited Wyoming sky has a habit of assuming vivid, gloaming colors, which is great for all the sky-gazers out there. A definite must-see in our book.