Some scientists have long been convinced that certain bird species are capable of living a full life while flying – including eating, drinking, and even sleeping from above. But when they heard that one specific species was actually capable of flying for ten months straight without landing, they were of course completely shocked.  The species is known as the commons swift and is known to live throughout Europe as well as Asia. And while the bird is not unheard of, the amount of time they stay flying is seriously uncommon.

At the moment, the commons swift holds the world record for spending the most amount of time in the air yearly, with data finding that they can somehow spend as much as ten months in the air, with no breaks on land in between. The commons swift can both drink and eat while flying, and manage to sleep by gliding on warm air currents, which are referred to as thermals.  It was first thought that birds could spend the majority of their lives in the air back in the ‘50s, but only in 2016 was a study published about the commons swift bird species to back it up. 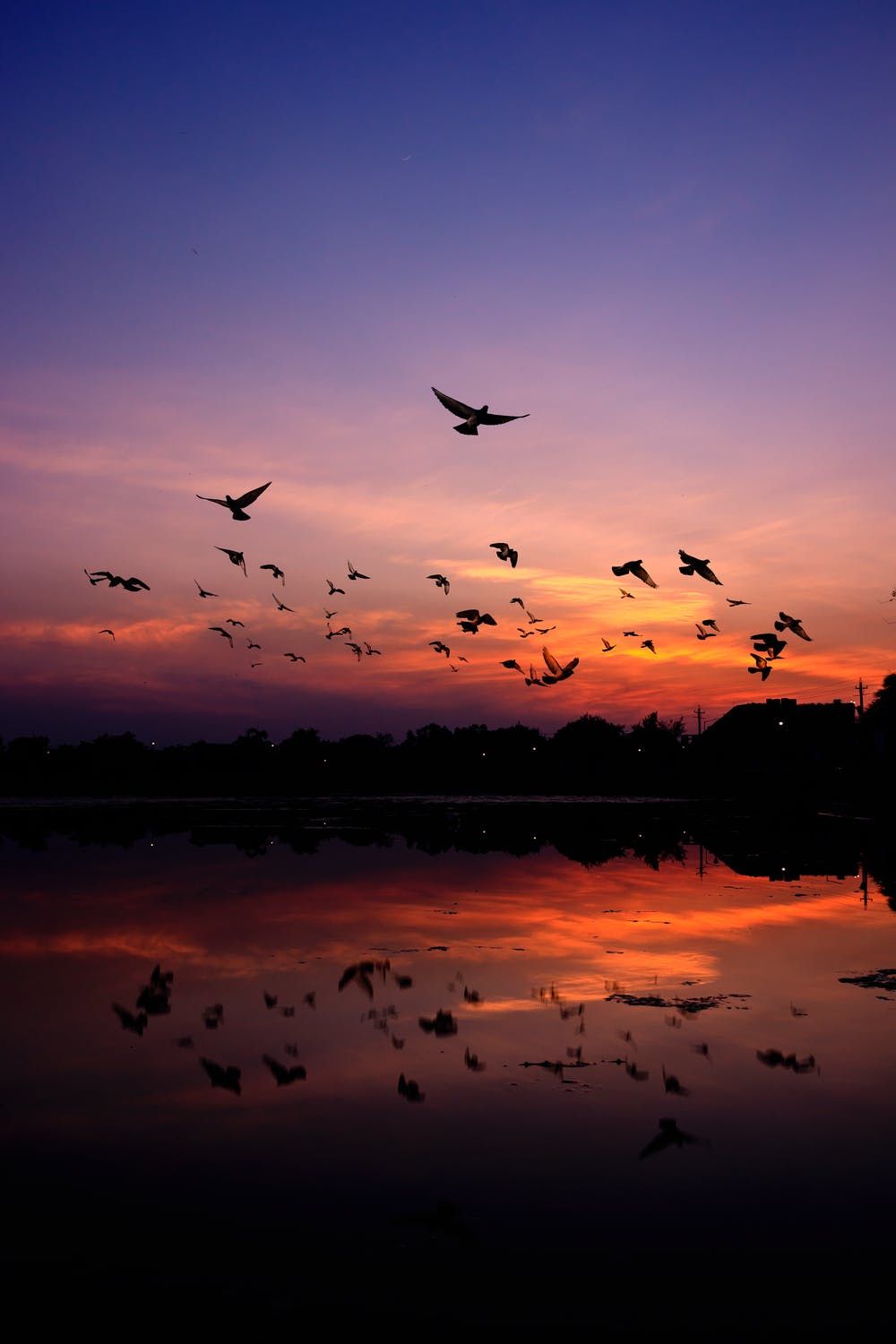 Prior to the study on commons swift, it was already known that alpine swifts and frigate birds could stay flying in the air for months at a time, but not that commons swift could too, and surely not for such an extended period of time.  This unique species of birds were born to fly, and over time, their bodies have adapted to constantly be in the air, with long and narrow wings, as well as short and light legs. Their shape is also perfectly aerodynamic, and they shed over an extended period of six months, allowing them to prevent any gaps that could hinder their flight.